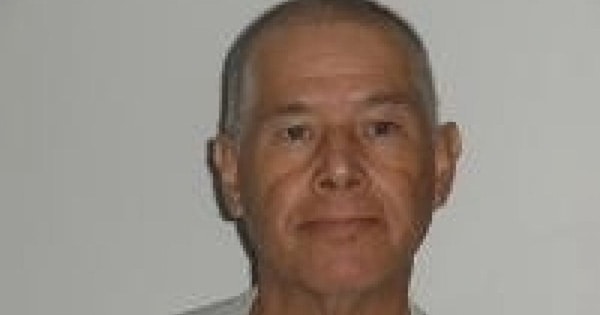 The man was attacked by another inmate days after he was booked at the prison.

66-year-old Agustin Duran was serving his life sentence at Waco State Prison when he was beaten to death by 19-year-old Andres Ayon. 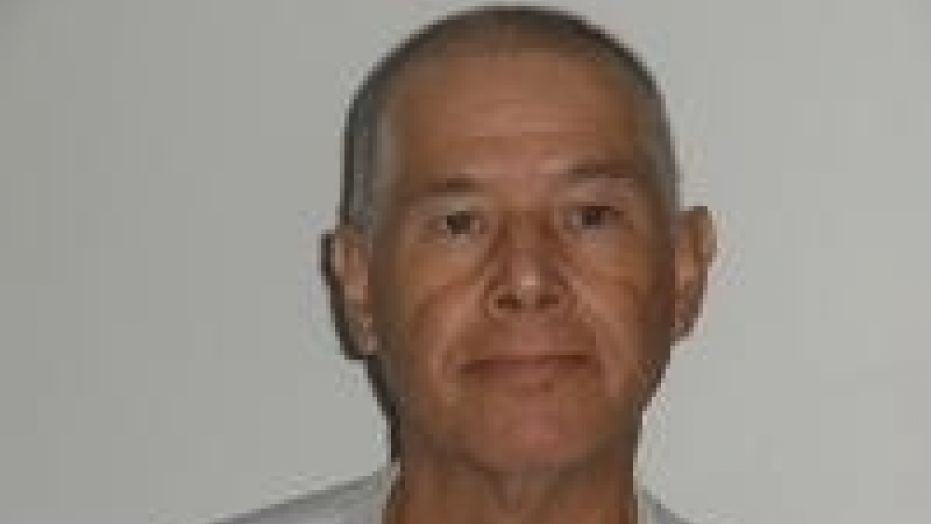 Duran was in prison for lewd and lascivious acts with a child under 14-years-old. He was facing 55 years to life with the possibility of parole and had just started serving his sentence at the Wasco State Prison.

He only stopped when prison staff released a pepper spray grenade inside the room. He was then handcuffed and placed in a temporary holding cell.

Duran was airlifted to a hospital an hour after the attack. He died of his injuries the next day. 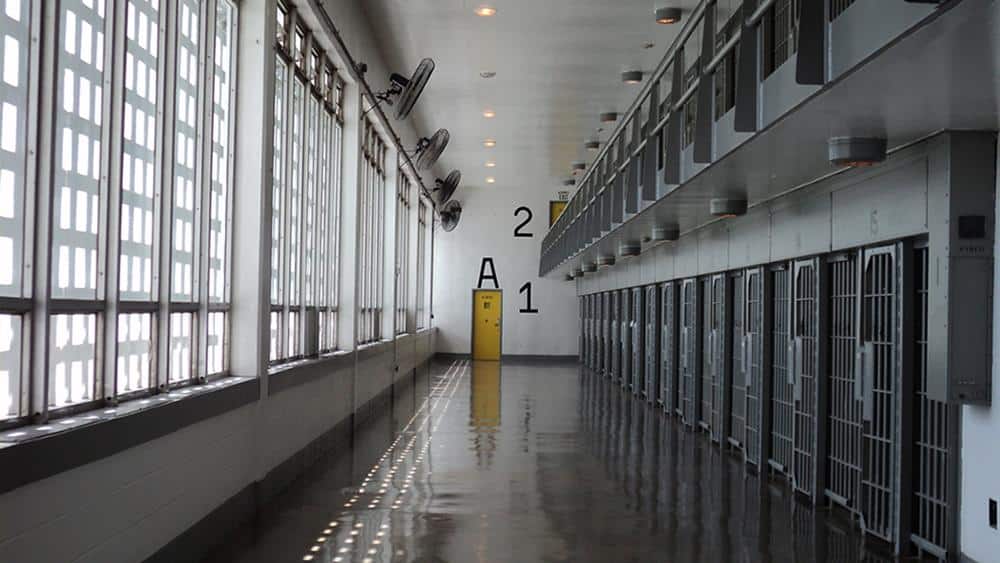 The incident is undergoing further investigation and will be treated as a homicide. Ayon has been in custody since June 22 and is still serving six years for robbery and use of a deadly weapon. Though it hasn’t been confirmed, he will have additional charges on top of the crimes he’s already committed.

Ayon was treated for minor injuries and placed in the facility’s administrative segregation unit.