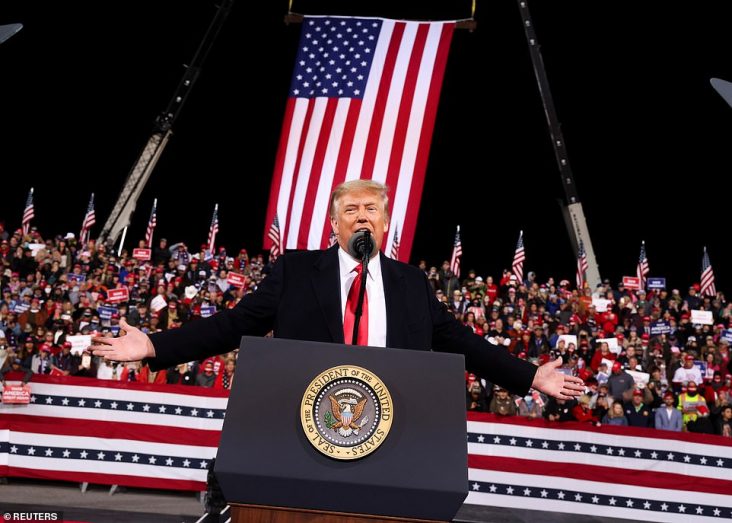 Modern-day U.S. Presidents usually continue receiving classified intelligence briefings even after leaving the White House. However, some top members of the intelligence community have urged President-elect Joe Biden to ban President Donald Trump from top-secret information after he leaves office.

Schiff asserted that allies withheld intelligence from the U.S. because “they didn’t trust the president to safeguard that information and to protect the sources.”

Another top official, Susan M. Gordon, who served as principal deputy director of national intelligence under Trump for two years, argued Trump should be cut off from intelligence briefings once Biden is inaugurated.

“With this simple act — which is solely the new president’s prerogative — Joe Biden can mitigate one aspect of the potential national security risk posed by Donald Trump, private citizen,” she wrote.