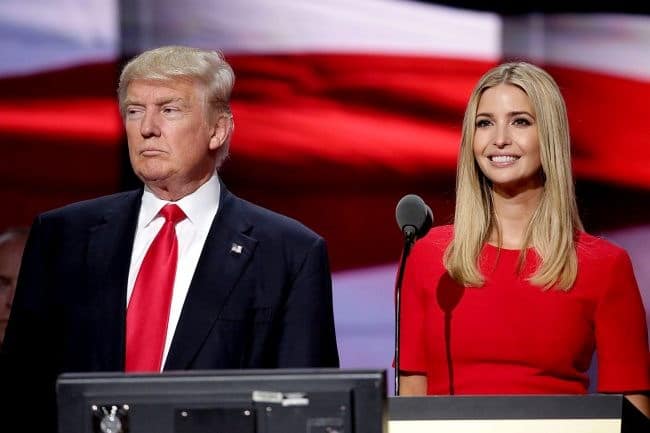 The probe is looking into the spending of the Trump inaugural committee.

Another Trump associate, Tom Barrack, who was the chair of the inaugural committee, was deposed on November 17.

The Washington, D.C. attorney general’s office sued the 58th Presidential Inaugural Committee (PIC) in January, claiming the committee misused over $1 million in payments to the Trump hotel in D.C. for event space during the president’s 2017 inauguration.

Those funds “flowed directly to the Trump family,” the lawsuit claims.

Washington, D.C., joins the New Jersey Attorney General’s Office and the Southern District of New York as the three bodies that have been investigating the inaugural committee.

Ivanka Trump’s camp has yer to issue a statement or comment.