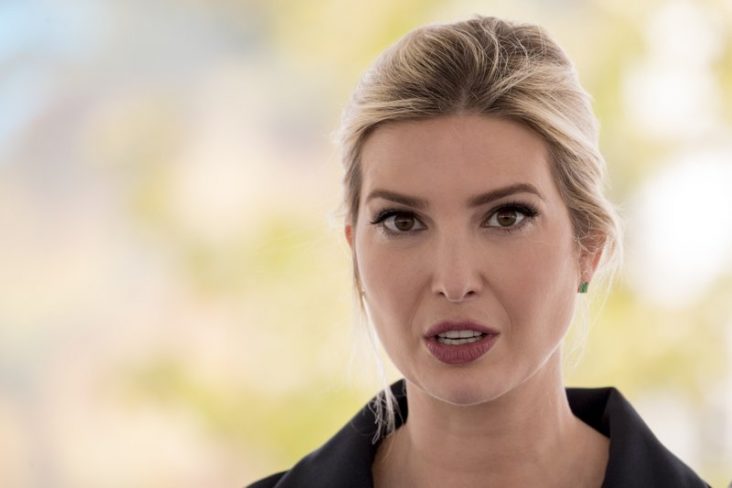 She broke Obama's record at an Austin, Texas, stop that raised $4.5 million

Ivanka Trump is spearheading the effort. The virtual event will be hosted by  Deputy Secretary Stephen Biegun. He will be joined by National Security Adviser Robert O’Brien, Deputy USAID Administrator Bonnie Glick, and Ambassador-at-Large for Global Women’s Issues Kelley Currie.

The initiative aims to  “advance women’s economic empowerment, with a goal of reaching 50 million women by 2025” through U.S. government programs and partnerships with businesses.

Banga issued a statement saying, “When so much in our lives has had to stop, now is exactly the time to go full speed ahead on this effort because supporting women, supporting their business and making them economically resilient pays off for everyone.”