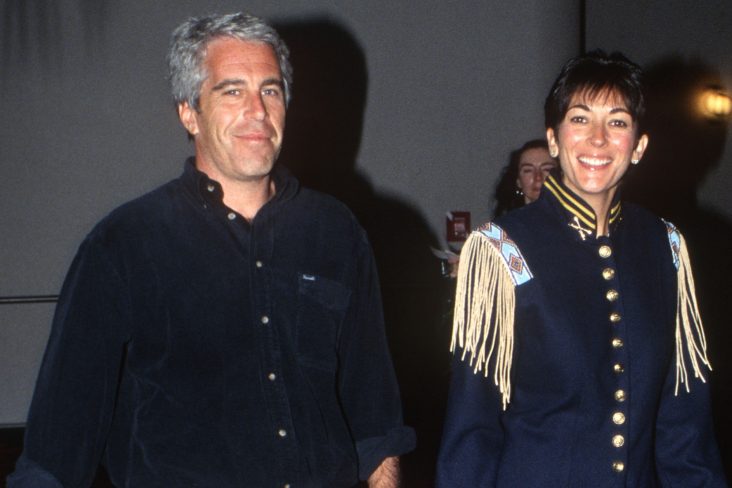 The Attorney General of the U.S. Virgin Islands, Denise George, filed a new lawsuit demanding that flight logs from Jeffrey Epstein’s four helicopters and three planes be made public.

This development has sparked “panic” among the late socialite’s famous friends, the U.K.’s Mirror and Daily Mail said.

The Mirror reported on Monday, “The Attorney General for the US Virgin Islands, where Epstein had a home, has demanded logs for his four helicopters and three planes, from 1998 to his suicide last year. Denise George has filed a lawsuit against Epstein’s estate, alleging 22 counts, including aggravated rape, child abuse and neglect, human trafficking, forced labour and prostitution.”

It added, “As well as the passenger lists, Ms. George is seeking any ‘complaints or reports of potentially suspicious conduct’ and any personal notes the pilots made.”

Moreover, the Attorney General is asking for the names of possible witnesses who may have interacted with Epstein, his guests, his pilots, or other members of his household staff during Epstein’s visits to the islands.

She also wants the names of any “observers” who may have interacted with Epstein’s passengers. These include famous friends and the women, allegedly underage, whom Epstein is accused of trafficking for sex.

In 2009, subpoenaed records from just one of Epstein’s private planes revealed the names of some of Epstein’s favorite high-profile companions. The list has embroiled former President Bill Clinton and the United Kingdom’s Prince Andrew in the controversy.

Epstein committed suicide in jail last year while being held pending trial on a second round of sexual assault and sex trafficking allegations.