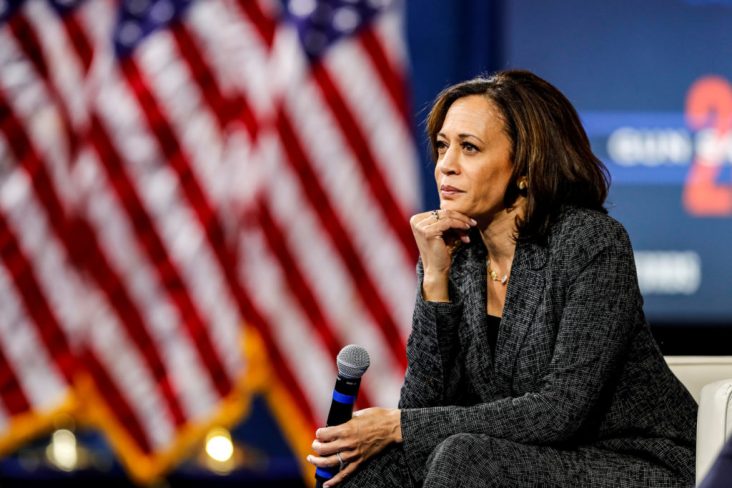 Biden’s campaign offers the Democratic ticket generational diversity. Biden is already 77 and could possibly be the oldest president-elect in U.S. history.

Harris was a 2020 Democratic candidate. She earlier clashed with Biden over racial issues during the first primary debate.  Picking Harris, who is 55, provides the ticket with some generational diversity.

“You make a lot of important decisions as president. But the first one is who you select to be your Vice President. I’ve decided that Kamala Harris is the best person to help me take this fight to Donald Trump and Mike Pence and then to lead this nation starting in January 2021,” Biden said in an email.

“This president says he ‘doesn’t want to be distracted by it.’ He doesn’t understand that taking care of the people of this nation — all the people — isn’t a distraction — it’s the job,” Biden continued. “Kamala understands that. I need someone who understands that we are in a battle for the soul of this nation. And that if we’re going to get through these crises — we need to come together and unite for a better America. Kamala gets that.”

“I need someone working alongside me who is smart, tough, and ready to lead. Kamala is that person,” Biden added. “I need someone who understands the pain that so many people in our nation are suffering. Whether they’ve lost their job, their business, a loved one to this virus.”

Harris, for her part, tweeted that she was “honored” to join Biden “as our party’s nominee for Vice President, and do what it takes to make him our Commander-in-Chief.”

Biden and Harris will first appear together and campaign in Biden’s home town of Wilmington, Delaware, on Wednesday.

Harris is the only Black female senator. She was elected in 2016 and prior to that, she was the California Attorney General. She is born of Jamaican and Indian immigrant parents but was born and raised in Oakland, California.