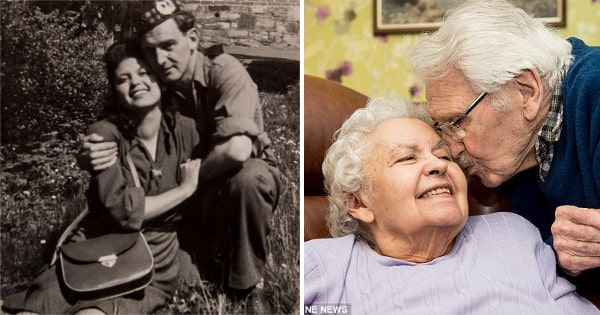 A Hungarian Jew who survived Auschwitz is today marking her 71st Valentine’s Day with the Scottish soldier who helped rescue her.

96-year-old John Mackay was in the ranks of a commando team that liberated a number of Jewish prisoners from the infamous Nazi concentration camp in Poland and, amongst those freed, was then-20-year-old Edith Steiner. 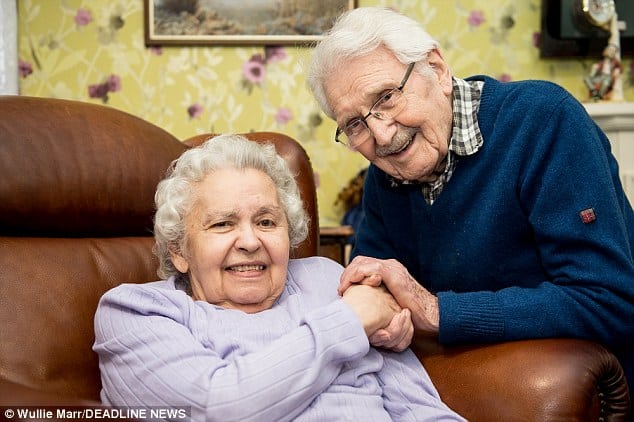 Along with the other prisoners, Edith and her mother were being marched to the Bergen-Belsen concentration in camp in Germany after 6 weeks in Auschwitz, and were facing execution. The rest of Edith’s family had already been killed in gas chambers.

The prisoners were freed by John and his fellow soldiers and, at a village dance to celebrate their liberation, Edith caught John’s eye.

He sent a friend to ask Edith to dance, but she insisted John come over and ask her himself. He plucked up the courage to approach her, and they danced the night away. 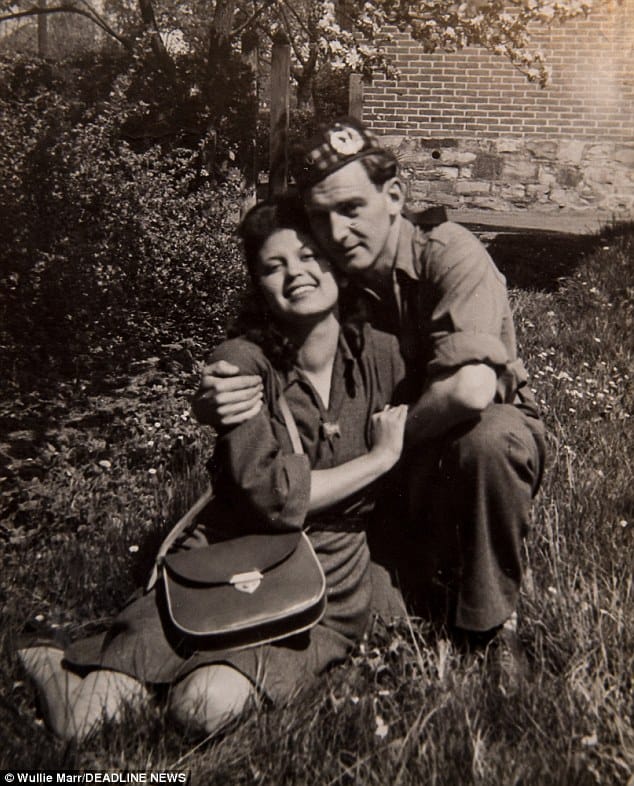 What followed was a whirlwind romance that saw Edith and her mother whisked back to John’s native Scotland.

The couple married on July 17th, 1946, and have been “wholly dedicated” to one another ever since. 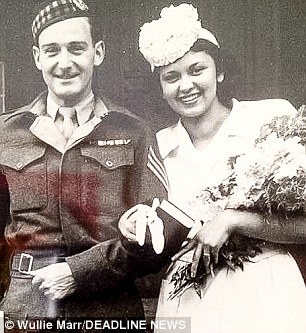 According to the couple’s daughtere, Sharon, Edith and her mom were the only members of their family who survived Auschwitz, having been sent to work instead of straight to the gas chambers.

Edith still has “keepsakes” she made in the camps, including a comb and a poem book. John, incredibly, was captured as a soldier in North Africa early in the war, but managed to escape dressed as an Italian soldier.

John and Edith moved to Pitlochry, Scotland, and owned a hotel there, raising their two children (and eventually seven grandchildren and give great-grandchildren), before retiring to live in a care home. 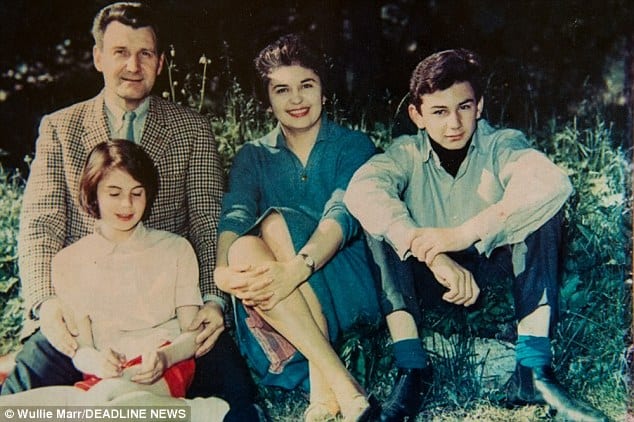 The devoted couple, now aged 96 and 92, are today marking their 71st Valentine’s Day together with a party.

A care worker at the home where the couple now live said: “John is a true gentleman. He’s always checking in to make sure Edith is happy and the pair still refer to each other as ‘sweetheart'”.

“Their devotion to one another is clear to anyone who spends even a short time in their company. It’s lovely to have such a real example of true love with us at the home.” 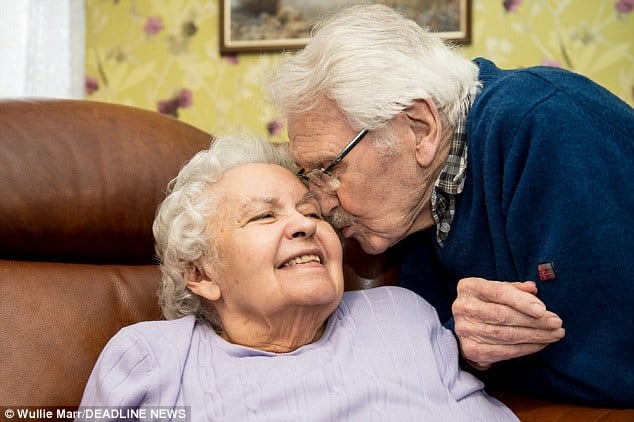 And John and Edith have some advice for young couples — they suggest being romantic all year round, not just on February 14th.

We only hope we can find a love as wonderful as this couple have.