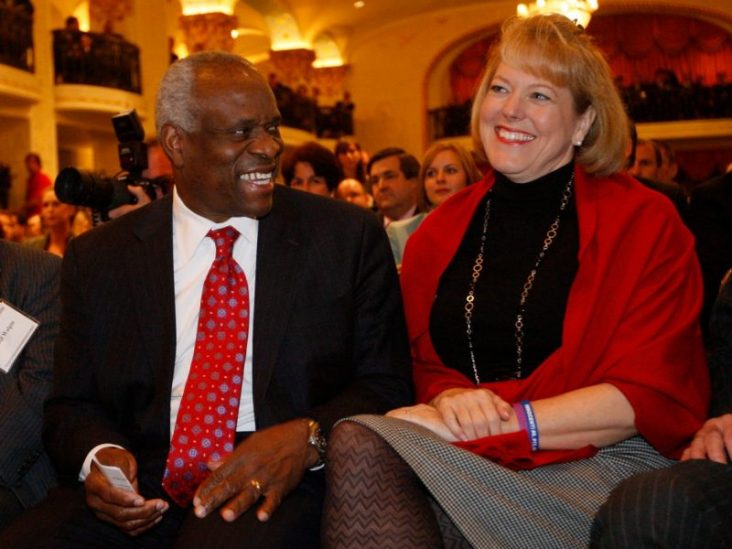 Justice Clarence Thomas issued a dissent on Monday in response to the Supreme Court’s decision not to hear a challenge against the Pennsylvania state court’s ruling, permitting ballots to be counted even if they were received three days after Election Day.

“We failed to settle this dispute before the election and thus provide clear rules. Now we again fail to provide clear rules for future elections. The decision to leave election law hidden beneath a shroud of doubt is baffling. By doing nothing, we invite further confusion and erosion of voter confidence. Our fellow citizens deserve better and expect more of us. I respectfully dissent,” Thomas wrote in a statement.

Thomas acknowledged that the case before the Court would not have changed the outcome of the 2020 presidential election. However, he also warned that the Supreme Court’s unwillingness to deal with the issues presented in the case now could hold potential problems in the future.

But Thomas also acknowledged Pennsylvania Supreme Court’s decision to change the receipt deadline for mail-in ballots, saying it “does not appear to have changed the outcome in any federal election.”

“But we may not be so lucky in the future. Indeed, a separate decision by the Pennsylvania Supreme Court may have already altered an election result,” he added.

“That decision to rewrite the rules seems to have affected too few ballots to change the outcome of any federal election. But that may not be the case in the future,” Thomas warned.

“These cases provide us with an ideal opportunity to address just what authority non legislative officials have to set election rules and to do so well before the next election cycle. The refusal to do so is inexplicable.”