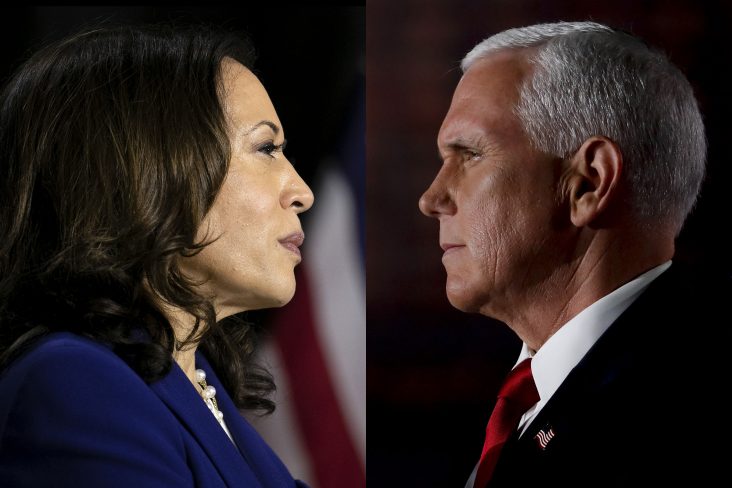 VP candidates faced off in a fierce debate

Sen. Kamala Harris said she doesn’t trust President Donald Trump if he would recommend a coronavirus vaccine but quickly added that if a doctor recommends it, she’ll be first in line.

The question was asked as Harris debated Vice President Mike Pence on Wednesday.

During the debate, Vice President Mike Pence explicitly said there will be a vaccine produced in record time. He says, “I just ask you, stop playing politics with people’s lives.”

He says that undermining confidence in a vaccine is unacceptable.