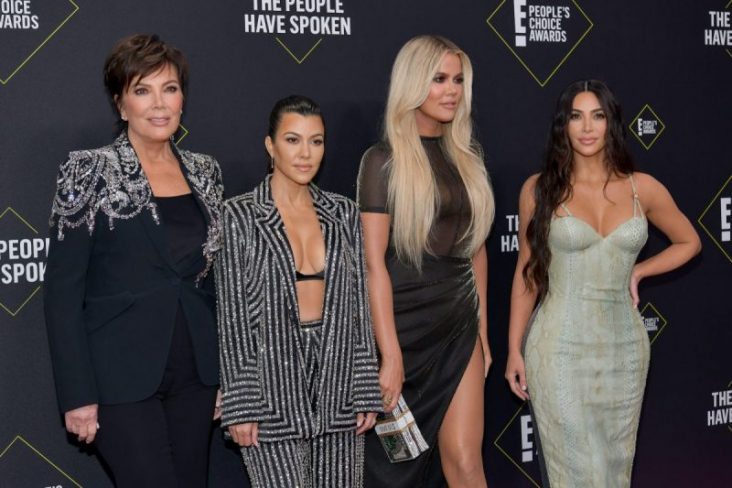 After 14 years and 20 seasons, the popular reality TV show, Keeping Up with the Kardashians, is coming to an end.

On Tuesday, the Kardashians and Jenners announced that they're saying goodbye to the E! reality series, with the final season airing early next year.

Kim Kardashian West shared a heartfelt statement in an Instagram post saying, “To our amazing fans – It is with heavy hearts that we've made the difficult decision as a family to say goodbye to Keeping Up with the Kardashians,” the statement began.

“After what will be 14 years, 20 seasons, hundreds of episodes and numerous spin-off shows, we are beyond grateful to all of you who've watched us for all of these years – through the good times, the bad times, the happiness, the tears, and the many relationships and children. We'll forever cherish the wonderful memories and countless people we've met along the way.”

“This show made us who we are, and I will be forever in debt to everyone who played a role in shaping our careers and changing our lives forever.” “With Love and Gratitude, Kim,” she concluded.

Other stars of the shows, Kourtney and Khloé, also shared Kim's statement on their Instagram accounts the same day.

The series, which was co-created by popular TV host Ryan Seacrest, premiered on October 14, 2007. It has followed the famous family throughout their journey, including the ins and outs of their personal and professional lives, from countless dramas, the launch of several businesses, to Caitlyn Jenner's transition.

Season 19 of Keeping Up with the Kardashians premieres September 17 on E!