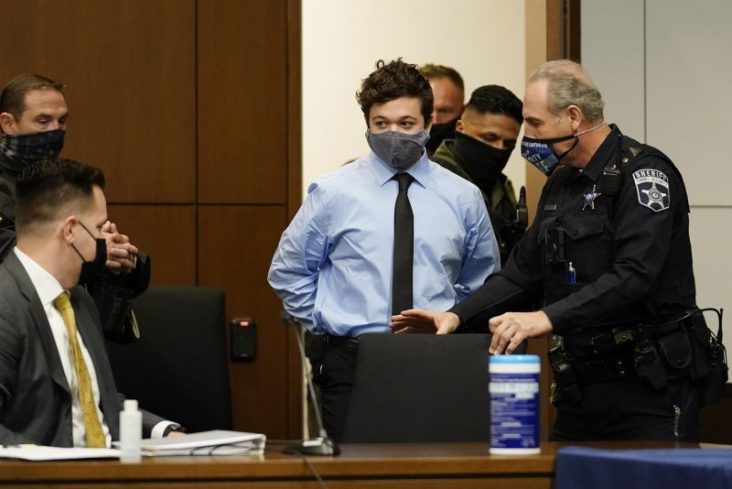 Kyle Rittenhouse, the teen charged with killing two people during the Jacob Blake protests in Wisconsin, made bail on Friday and is no longer in custody, reports said.

“Kyle Rittenhouse’s bond was posted this afternoon at about 2:00 pm, which was set up through his attorney,” Kenosha County Sheriff’s Sergeant David Wright said in a statement.

“He is no longer in custody at the Kenosha County Jail.”

His bail had been set at $2 million, The Washington Post reported.

Rittenhouse claims he was acting out of self-defense. He was out on the streets of Kenosha that night, armed with an AR-15 and carrying medical supplies to protect local businesses and render first aid that night.

During an interview with the Washington Post while in jail, the teen said he used money from a coronavirus stimulus check to buy the AR-15 with a 19-year-old friend’s help.

Rittenhouse said he had no regrets arming himself with a high-powered weapon.

“No, I don’t regret it,” he said. “I would have died that night if I didn’t. I feel like I had to protect myself.”