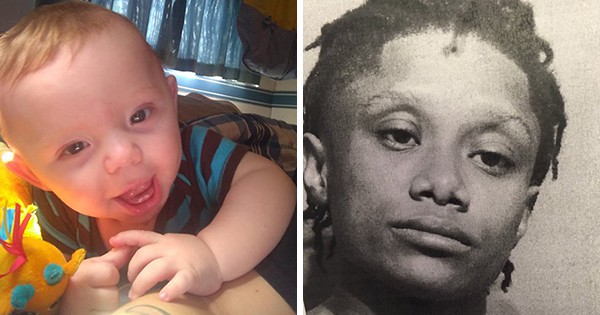 He was only six months old. 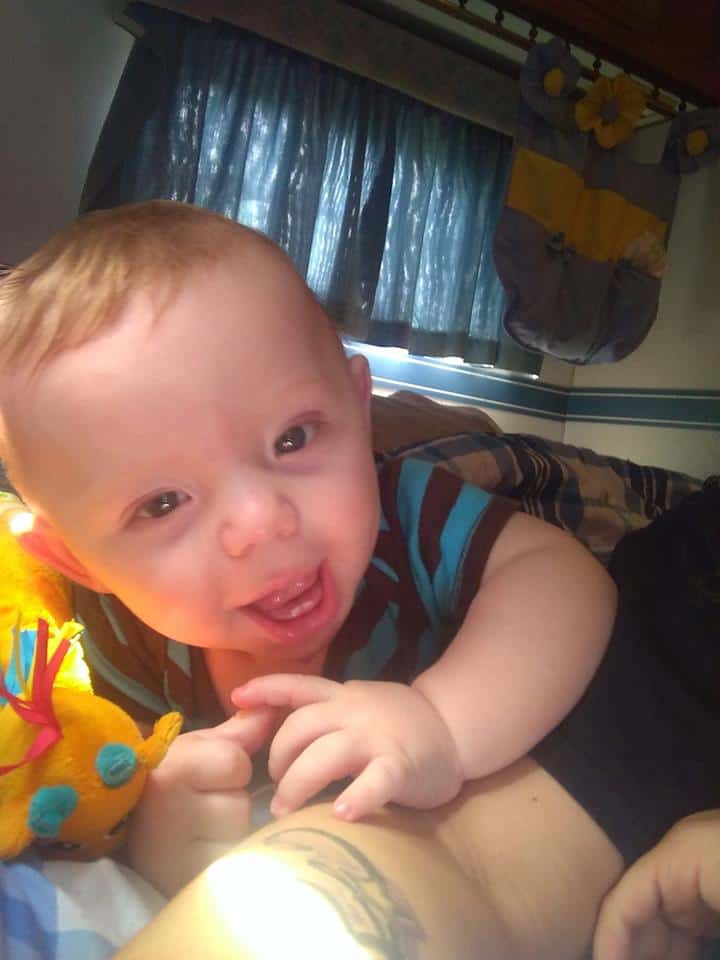 On July 17, two people attacked Hanna Barker, Levi’s mom, just after 9pm at her trailer. They sprayed her with mace and ran off with the baby.

Barker’s initial reaction was to run from her assailants, leaving the child behind. According to a statement from Natchitoches police, she went back home afterwards and found out that her infant son was taken.

Police immediately put out a search for the baby, calling in additional officers from surrounding precincts. 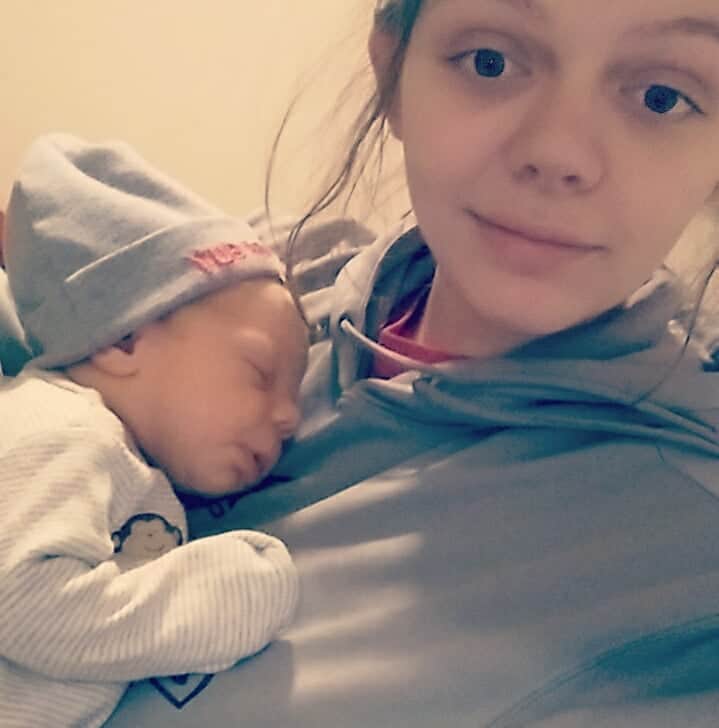 Less than 90 minutes after Barker discovered that he was missing, authorities were alerted to a fire near the railroad and found the infant, badly burnt and injured.

Levi was rushed to Natchitoches Regional Medical Center, but sadly, died on Wednesday. 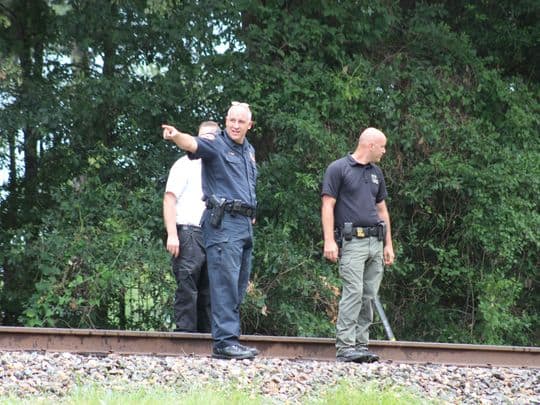 Neighbor Kanika Johnson, who made the 911 call, said she thought the fire had been started by local children and was nothing malicious.

“I just seen it on fire. I didn’t see nobody or nothing,” she said. “I just thought some kids might have set it on fire or something.”

“I had called the police and told them to hurry up and send somebody to put the fire out before it spreads. And [the next day] I found out it was a baby.” 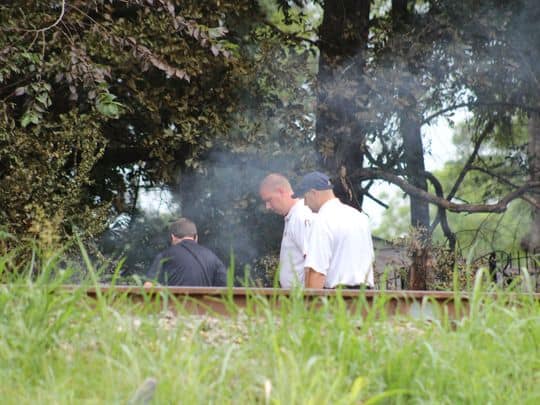 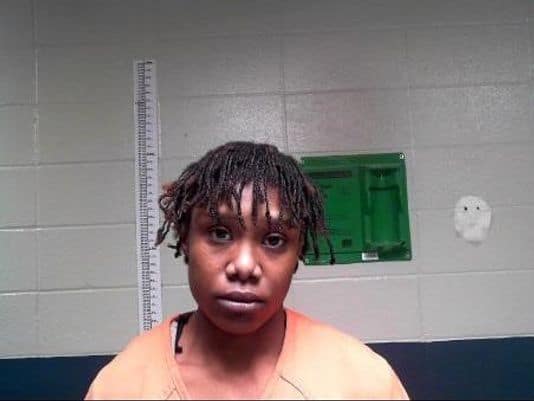 While Smith and Barker are friends on Facebook, it’s unknown whether they know each other personally.

Levi was laid to rest on Friday, His obituary read: “He spent his time playing with siblings and cousins especially outdoors, watching PJ Masks and video gaming with Uncle J.”

“He was an animal lover and anytime he could get his hands on his dog, Rex, he loved to pull his ears.”

“Levi was a blessing to our family and everyone who met him. We will always remember him as our little ‘Chunky Monkey’.” 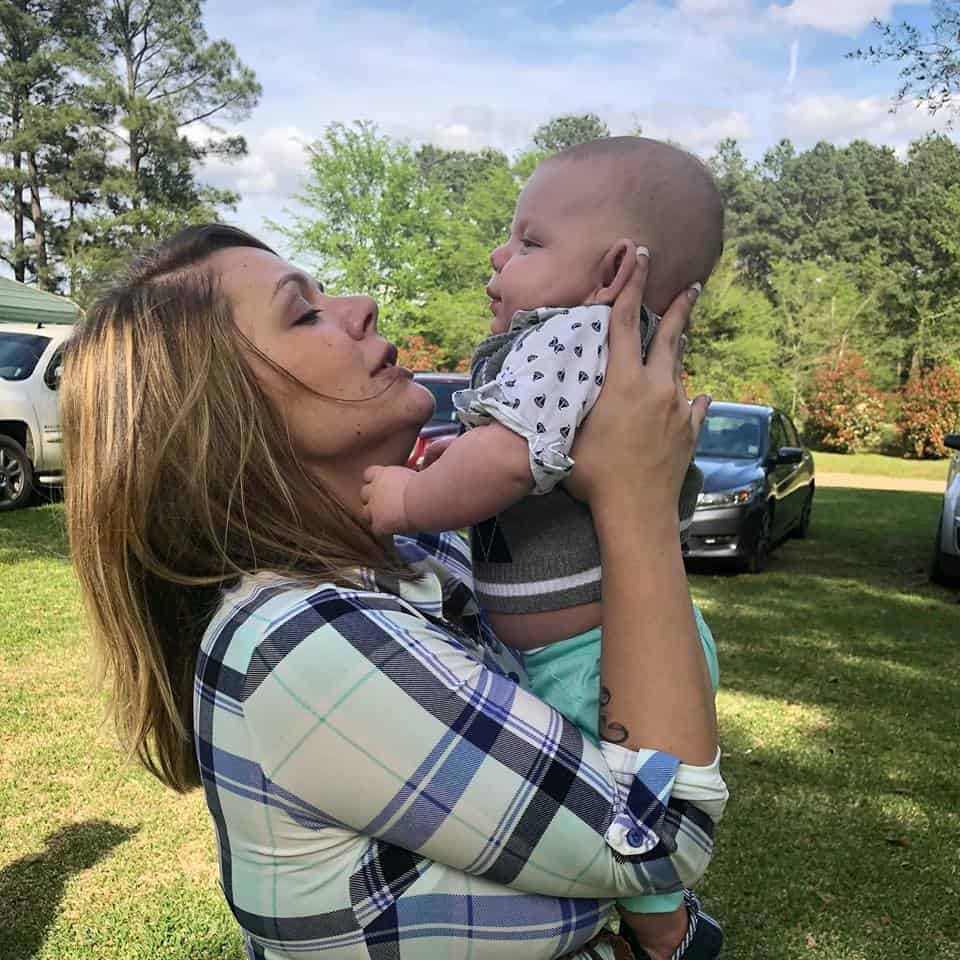 Levi left behind three sisters: Brookelaine, Elizabeth, and Nevaeh. His family described him as, “the happiest baby who always had a big smile”