Since Donald Trump won the highest seat in the land, it’s been a running joke that if the host of The Apprentice can become president, anyone can.

Which is why Kim Kardashian’s comments in her latest interview are raising a few eyebrows.

Speaking candidly during an interview with CNN’s The Van Jones Show on Saturday, the reality TV star said ‘never say never’ when asked about the possibility of her someday running for office.

“I don’t really think that’s even on my mind,” was her initial response.

When the CNN newsman reminded her that the current POTUS was also a celebrity, she said: “I know, that’s why Kanye [West] loves him. It’s the idea that anything could happen.” 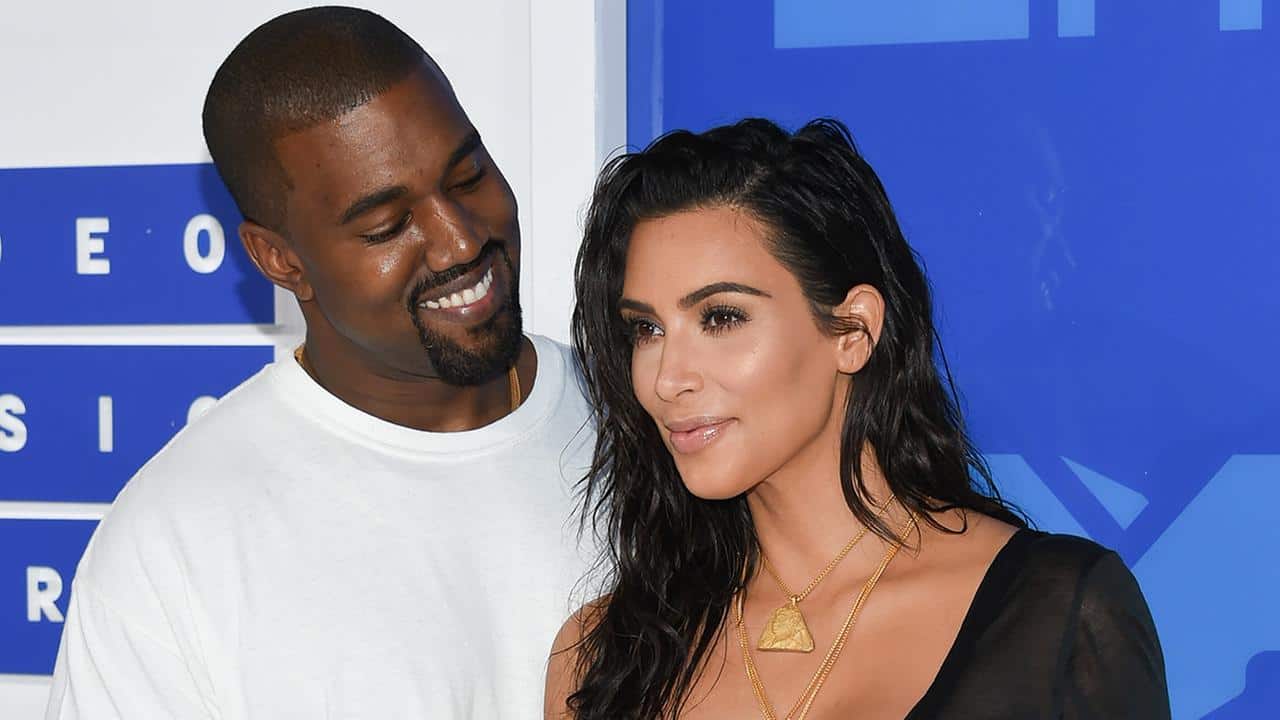 She didn’t want people to misinterpret her words, however, saying, “I just want to help, starting with one person at a time. I think sometimes if more people would just put their personal feelings aside and talk about really important issues that have to be discussed, then so much more can get done.”

If you’re wondering why a celebrity known for her figure is in the news, that’s because Kim was on the show to talk about her personal project.

That is, to obtain a presidential pardon for a woman named Alice Marie Johnson. 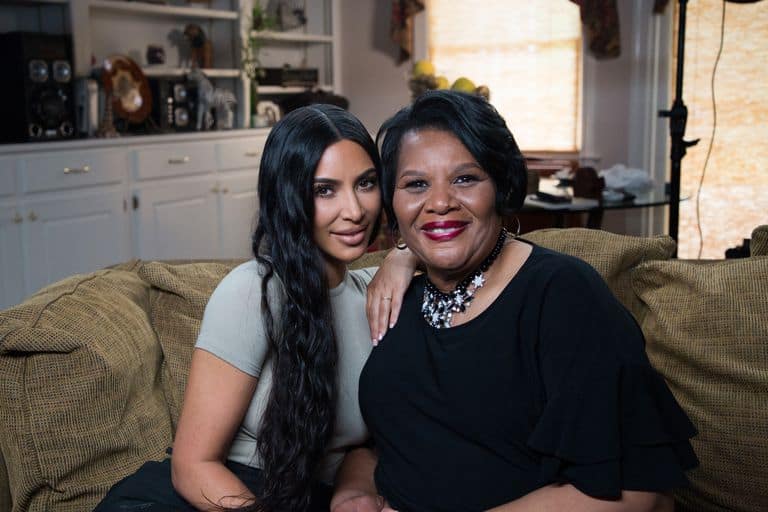 She’s a 63-year-old great-grandmother serving a life sentence for a nonviolent drug-related crime and was not eligible for parole, despite the 1993 crime being her first offense.

Kim has met with current President Donald Trump himself to discuss the issue of Alice’s clemency.

And on June 6, the Hollywood magnate successfully convinced President Trump to grant Alice freedom, when she was released from prison in Aliceville, Alabama.