A proposed tax in Los Angeles, US, would take money from millionaires to fund a 47-point plan to eradicate homelessness in the county.

With 46,000 homeless people in Los Angeles, the tax would require those earning over $1 million annually to pay a 1% surcharge on their earnings, if approved. 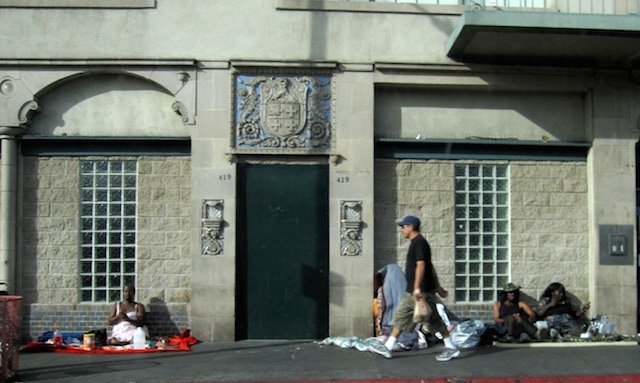 According to a poll, 76% of LA County residents favor the proposed tax on the county’s 120,000 millionaires to provide accommodation for the homeless.

The tax would raise around $250 million annually which, although not enough for all the plans the county wants to fight homelessness, would make significant progress. 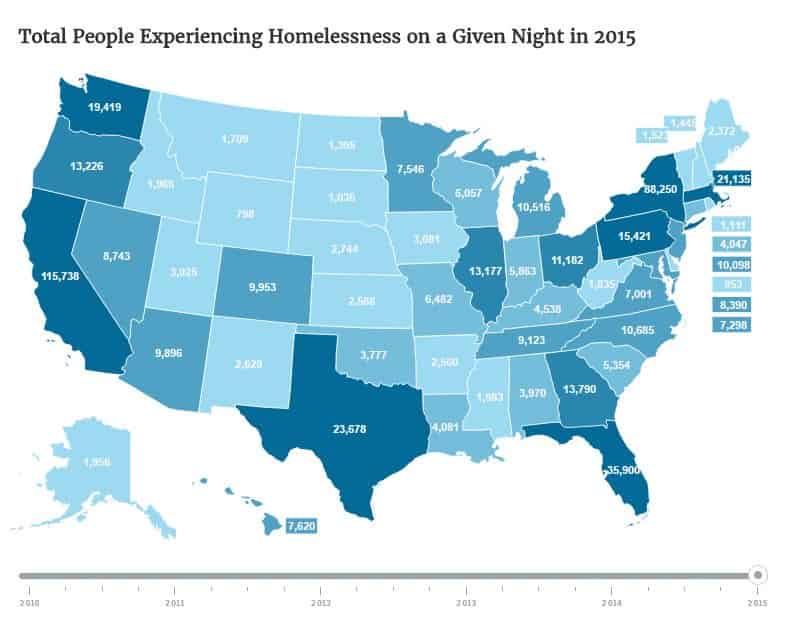 The proposal will be open to public vote in November, and the country government is seeking approval from Governer Jerry Brown and state legislature to levy the tax.

“I am really grateful for all the support this common sense proposal is generating,” said Supervisor Sheila Kuehl.

“We have an unprecedented opportunity to create a sustainable and substantial revenue source to fund our efforts to end homelessness — this is the critical time to act.”