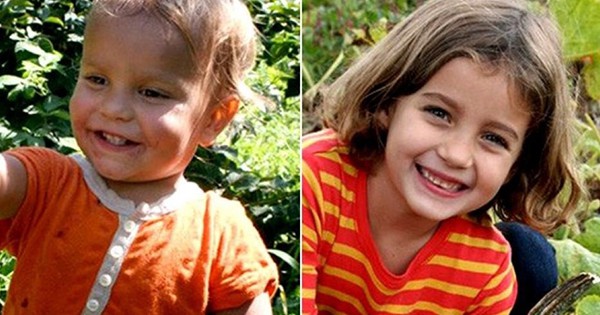 A New York City nanny was convicted to a life sentence after the brutal stabbing of two children while their parents were out.

Yoselyn Ortega, 55, who was the nanny of 6-year-old Lucia (Lulu) and 2-year-old Leo Krim, was on trial for gruesomely killing the two children in October 2012. She was given a life sentence with no parole on Monday.

We’re in court for the sentencing of Yoselyn Ortega. Last month, a jury found Ortega guilty of murdering Leo and Lulu Krim. pic.twitter.com/m0nyu5Ab7l

Marina and Kevin Krim, the parents of the slain children, demanded that the judge give Ortega the maximum sentence. They spoke of how Ortega was a vile and evil woman who robbed them of their children. The Krims accused Ortega’s family and friends who lied to them about Ortega’s experience and personality as a nanny.

The suspect had been working for two years for the Krim family until she took the children to a bathroom in the Krim’s apartment where they were stabbed to death in 2012. Marina Krim came home to find her children dead and Ortega unconscious after stabbing herself in the throat with a 13-inch knife.

Ortega, who is from the Dominican Republic, was recommended to the family by her sister who was a nanny for another family in New York. 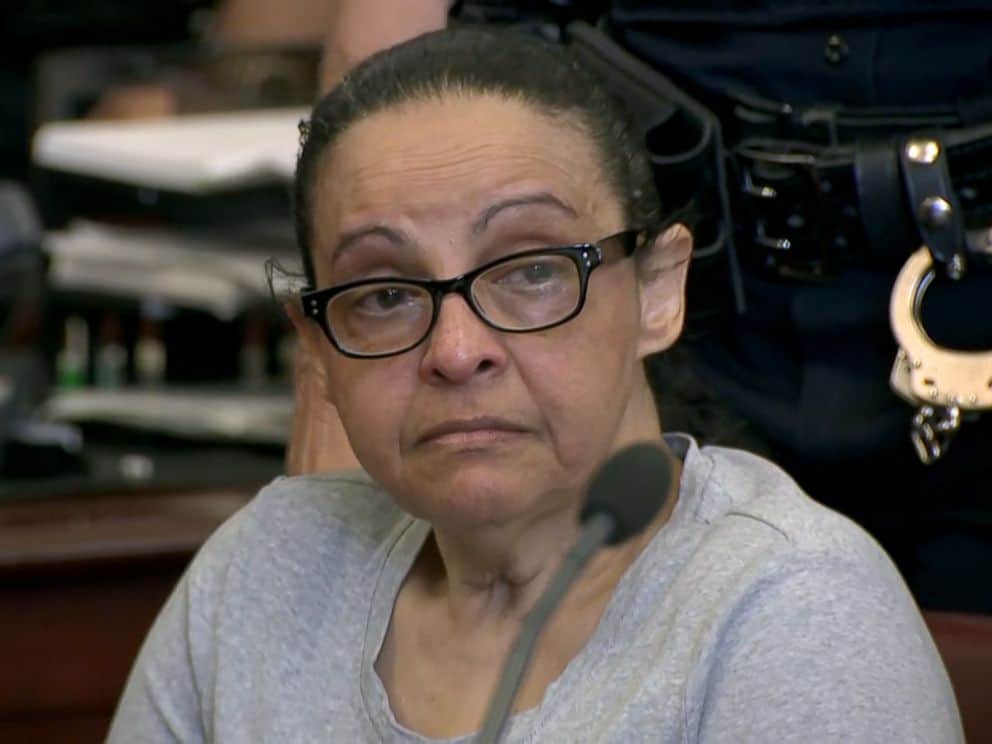 The Krims also claimed that Ortega’s family has not taken responsibility for their roles in the murders of their children. Marina Krim expressed that during one of the trials Ortega’s son called his mother’s crimes an “accident” and that he winked and grinned at the jury acting “as if it was some kind of reality TV show.”

The family is pushing for a law that makes falsifying job applications and references a crime. In response to this case, the New York state legislature introduced “Lulu and Leo’s law”.

Ortega’s defense attorney, Valerie Van Leer-Greenberg, argued that the woman was “suffering from severe psychosis” and “dissociation” at the time of the killings and should not be guilty by reason of insanity. 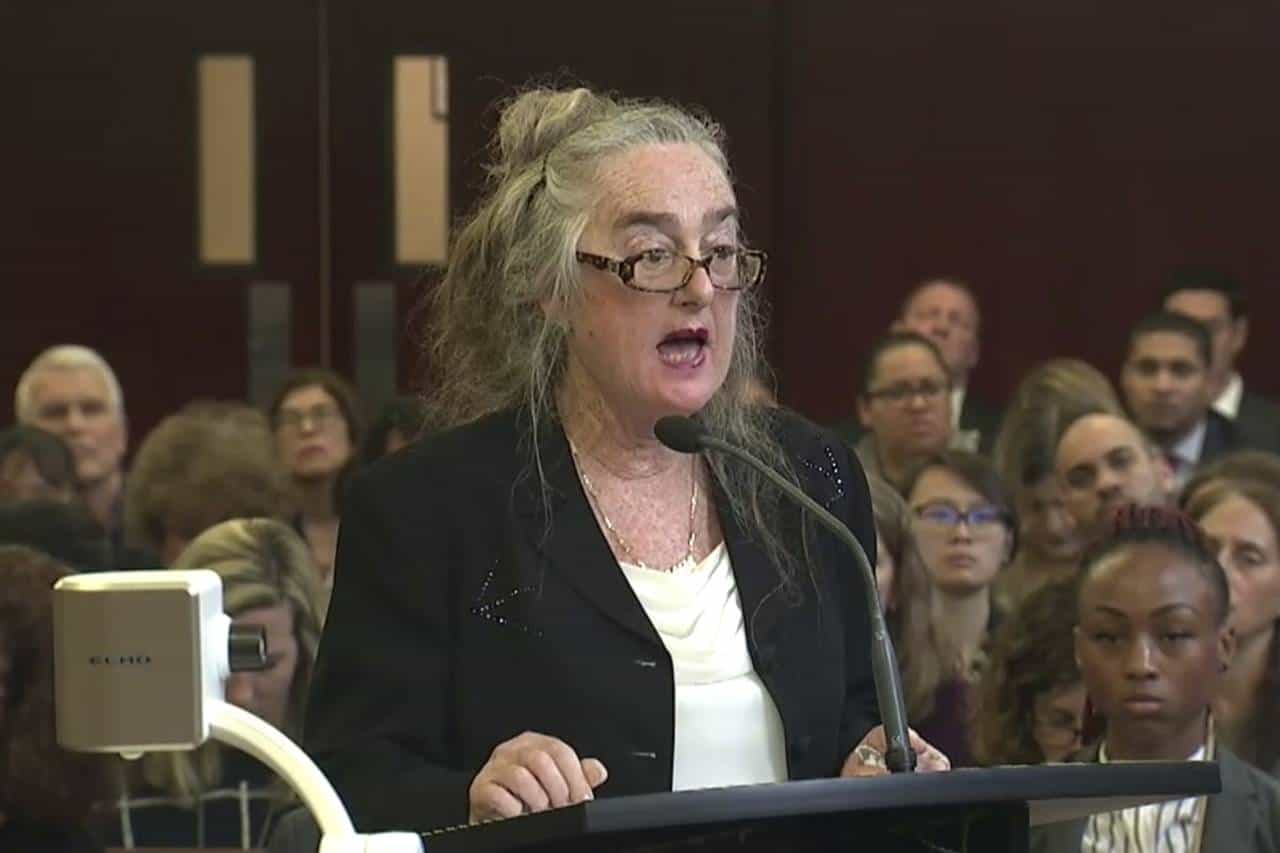 However, the suspect was found guilty last month on two counts each of first-degree and second-degree murder. Prosecutors accused the suspect of being jealous of Marina Krim’s life and took it out on her children.

Before being given her life sentence, Ortega said in court through an interpreter, “I’m very sorry for everything that happened,” she began to feel emotional and continued, “but I hope that no one goes through what I have gone through. Although many people wish me all the worst, my life is in the hands of God.”