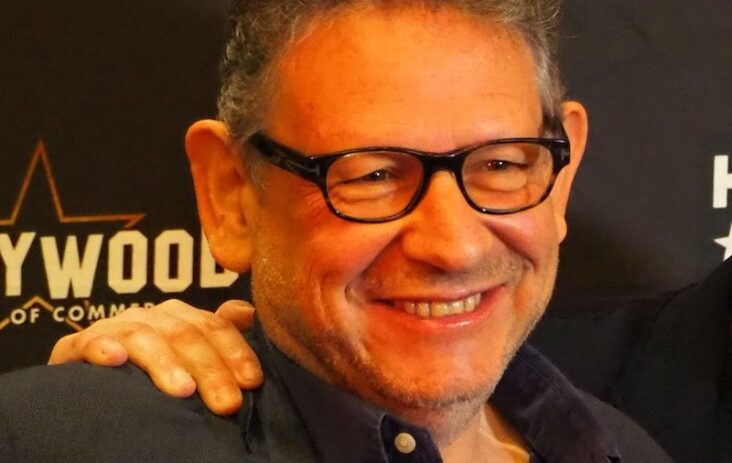 Lucian Grainge is the Chairman and CEO of Universal Music Group, one of the world’s leading music companies. He has been with the company for over 25 years, and under his leadership, UMG has grown to become the largest music company in the world.

Lucian Grainge has an estimated net worth of $600 million. According to the Universal Music Group’s 2021 annual report, chairman and CEO Lucian Grainge received total compensation of 274.3 million euros ($303.6 million at the time of writing). In 2019, he bought a house in a gated community in La Quinta for $6.3 million.

Lucian Grainge was born on February 29, 1960, in London, England. He was raised in a Jewish household, and his father was a businessman. Grainge attended Queen Elizabeth’s Grammar School for Boys, a prestigious school in London.

At the age of 18, Grainge graduated from Queen Elizabeth’s Grammar School for Boys, and in 1978 he started working as a runner for the talent agency MPC. He later worked at a variety of companies, including RCA Music Publishing, MCA Records, PolyGram Music Publishing, and Polydor, rising through the ranks over the years.

Today, under Grainge’s leadership, Universal Music Group is the world’s largest music company, with a market share of 34.3%. It includes some of the most iconic labels in music, such as Def Jam, Interscope, Island, Republic, and Capitol. The company also has a number of successful joint ventures, including Astralwerks, Caroline, and EMG.

Samantha Berg, Grainge’s first wife, went into a coma in 1993 while giving birth to their son Elliot – she did not recover and died in 2007.

In 2002, Grainge wed Caroline, his second wife. They have two daughters, Alice and Betsy. According to reports, Grainge and his wife paid US$13 million in November 2012 for a home in Pacific Palisades. They had previously rented a house in Brentwood.

In 2020, Grainge contracted Covid-19, and spent a month in intensive care. He made a full recovery.