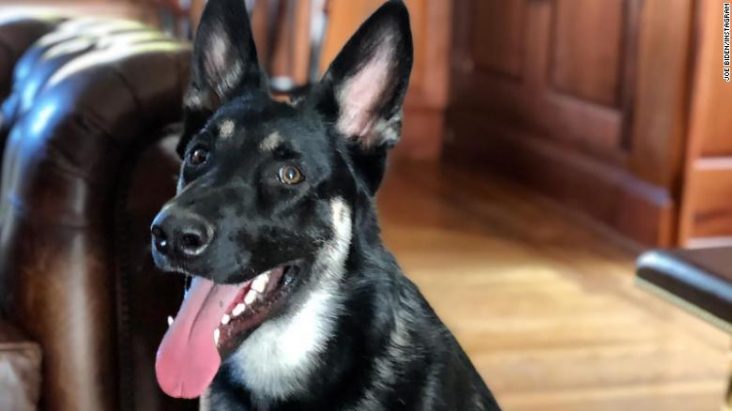 The Biden's dog Major will be the first shelter dog in the White House.

Joe Biden isn’t the only one with a big ceremony this month. Ahead of his family’s move to 1600 Pennsylvania Ave., Biden’s rescue pup, Major, is getting an “Indoguration” of his own.

The Bidens adopted Major, a German Shepard, in November 2018 from the Delaware Humane Association (DHA) in Wilmington.

At the Inauguration on January 20, he will become the first rescue dog to take residence at the White House, joined by the Bidens’ other older dog, Champ.

Major’s former home will host an “Indoguration” for him on Zoom to celebrate the first-ever shelter dog to become ‘First Dog’ and raise some money for other shelter dogs.

DHA is calling it “the world’s largest virtual party for dogs,” encouraging all dogs and their families to attend.

The event will be hosted by Jill Martin and have special guest Sir Darius Brown, a 14-year-old entrepreneur, and animal advocate.

“From shelter pup at the Delaware Humane Association to First Dog at the White House, Major Biden is barking proof that every dog can live the American dream,” the shelter wrote in a newsletter.

The DHA is asking for a donation of $10 or more to join the event, with all proceeds going to the shelter.