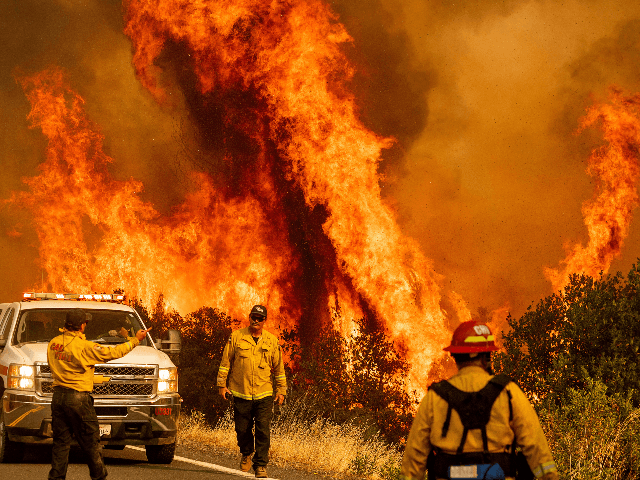 A 45-year-old man arrested on Sunday for allegedly starting a small brush fire along Interstate 205 was arrested again for starting six more small fires hours after he was released, police said.

On Sunday afternoon, Portland East Precinct officer was flagged down by a witness and pointed them to the suspect who started the fire. They were directed to a tent where they found the suspect, Domingo Lopez inside.

According to police reports, Lopez admitted that he started the blaze using a Molotov cocktail. Officers also allegedly found another plastic bottle with a wick in his possession.

Lopez was arrested on charges of second-degree disorderly conduct and reckless burning, but he was later released without bail from the Multnomah County Detention Center.

However, firefighters were dispatched to six fires burning along Interstate 205 before dawn on Monday. Portland Fire put out three of the fires and community members put out the other three.

Officers arrested Lopez Jr. again as he was walking along the shoulder of the freeway.

They seized a lighter as evidence. He was taken to a hospital for a mental health evaluation.