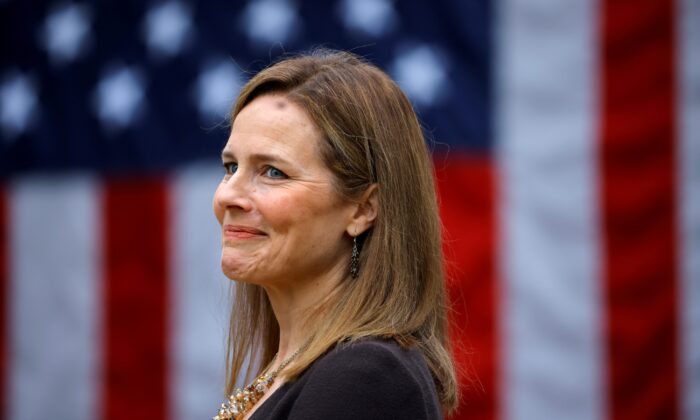 McConnell said during a Fox News interview, “That’s the plan and there’s nothing I can see that would keep that from happening.”

Three other senators—Ben Sasse, Ted Cruz, and James Lankford—have tested negative but are self-quarantining after being around their colleagues.

Four of those six Republicans sit on the Judiciary Committee. Republicans have a 12-10 majority on the panel and are likely to need all of their members present for an Oct. 22 committee vote on Barrett’s nomination.

In the same interview, McConnell defended how the Senate has handled the coronavirus, saying that it could “operate successfully in a COVID environment.”

“The current members that have a problem got it somewhere else, not here in the Senate,” McConnell added.