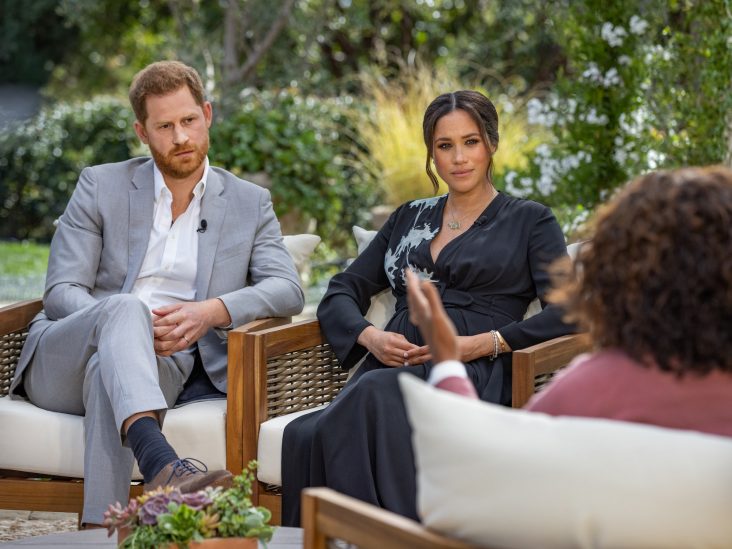 Oprah Winfrey’s highly-anticipated interview with Meghan Markle and Prince Harry will reportedly be one of the priciest television events of the season.

CBS, in turn, is charging $325,000 for every 30 seconds of commercial airtime during the two hour broadcast, which will air after 60 Minutes on Sunday.

However, it is important to note that Meghan and Prince Harry are not being paid for the interview.

In a video clip released on Friday, Meghan said being able to speak for herself is now “liberating,” and calls the early days of her marriage as entering into “a construct.”