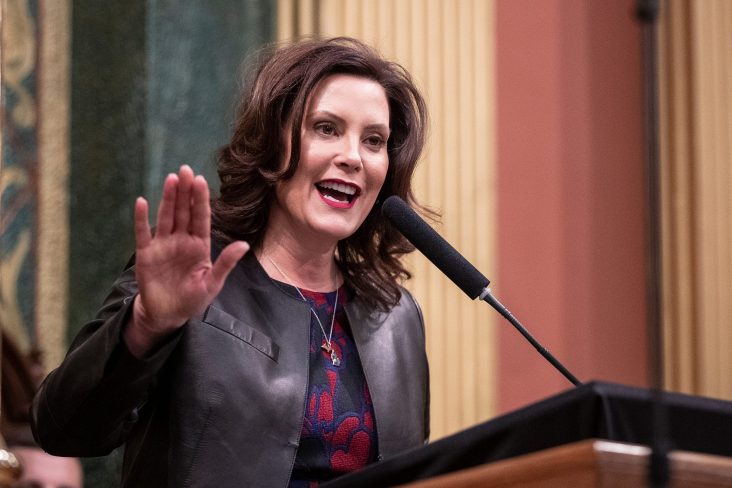 GOP speaker of the House tells party to stand down, counties push ahead.

A northern Michigan county is supporting the move of three Republican members of Michigan’s House of Representatives calling for the impeachment of Gov. Gretchen Whitmer.

The Kalkaska County Board of Commissioners voted four to two in favor of supporting the effort Friday, according to Michigan Live.

Governor Whitmer is being impeached for her overly strict restrictions on businesses during the coronavirus pandemic. The last straw, apparently, was when Whitmer and the Department of Health and Human Services issued a three-week order limiting indoor social gatherings last week.

Republican Representatives Beau LaFave, Matt Maddock and Daire Rendon issued the impeachment resolution and said Whitmer was guilty of “corrupt conduct in office and crimes and misdemeanors” after the new guidelines were announced Wednesday.

Michigan’s Department of Health, however noted, that the daily coronavirus caseload remained high over the last few weeks.