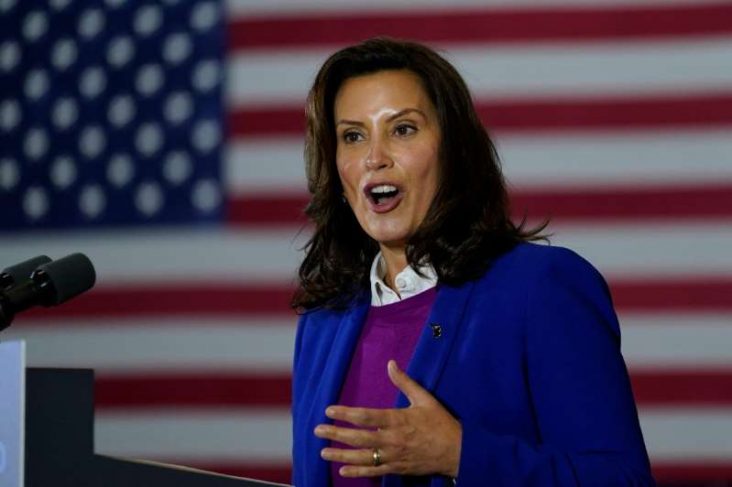 Michigan Gov. Gretchen Whitmer on Saturday demanded that President Donald Trump stop inciting violence against her after he allegedly put her in harm’s way —yet again at his latest rally in her state.

The Huffington Post reported that Whitmer called the president out after he ‘attacked her’ at the rally in Muskegon. Trump was said to have worked the crowd into a frenzied chant of “Lock her up.”

The schools have to be open, right?” added Trump.

The crowd started chanting “Lock her up,” and Trump smiled and repeated the phrase. The President also added: “Lock ’em all up.”

Whitmer immediately took to Twitter after the rally. She said, this is “exactly the rhetoric that has put me, my family, and other government officials’ lives in danger … It needs to stop.”

Tori Saylor, Whitmer’s deputy digital director, stressed that whenever the president attacks the governor, threats against her skyrocket on social media.