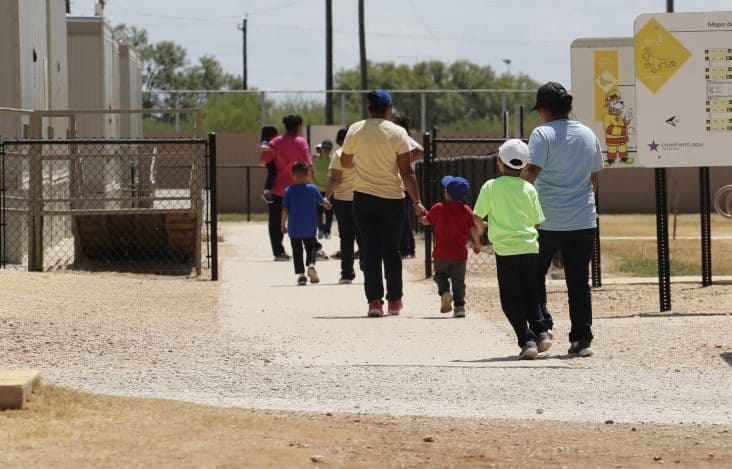 A federal judge’s decision to delay the ruling on whether migrant parents should be released from U.S. Immigration and Customs Enforcement’s (ICE) detention centers could result in 335 children being separated from their parents come Friday.

An earlier ruling said children currently housed at ICE’s three family detention centers should be released by Friday, July 17 to keep them from getting exposed to the coronavirus.

Judge James Boasberg of the U.S. District Court for D.C., on the other hand, did not want to issue a ruling on the plight of the parents. This means that the children can be released by Friday and they will be separated from their families.

Shalyn Fluharty, director of the Dilley Pro Bono Project representing migrant parents at the South Texas Family Residential Center in Dilley, Texas, said due to the increase of coronavirus infections inside facilities, some parents may now be open to separating from their children.

“We have parents who want to be separated because they think their kids will die otherwise,” Fluharty said in reaction to Judge Boasberg’s move.

“These parents know absolutely nothing about what will happen to their kids after they’re released. The government has not committed to allowing the children to remain in the United States or seek asylum,” she explained.