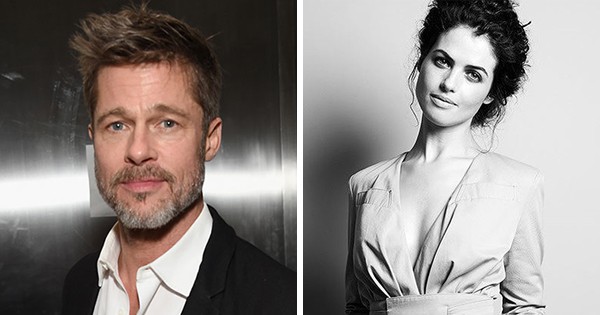 Though Brad Pitt has yet to finalize his divorce from Angelina Jolie, it seems that the Hollywood A-lister has been making his rounds in the dating scene.

The actor hasn’t made any official statements just yet, but rumor has it that he’s dating Professor Neri Oxman, a professor at the MIT Media Lab, where she leads the Mediated Matter research group. 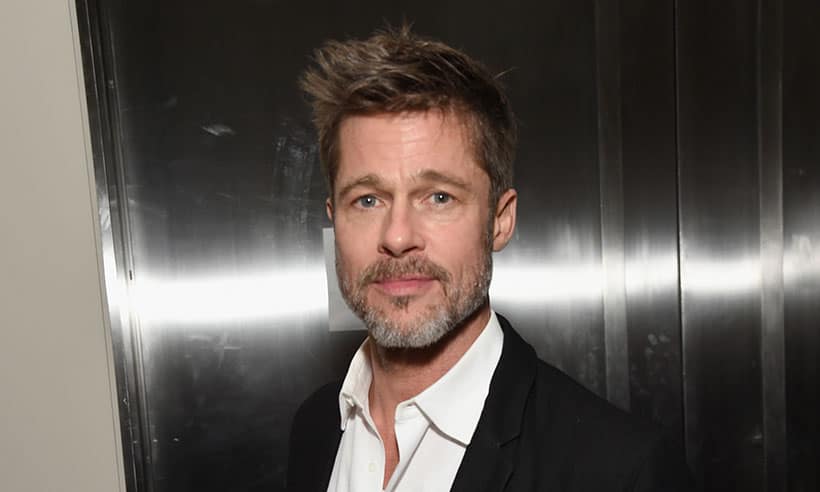 The Israeli-born professor is an award-winning architect and designer and is known for integrating art and achitecture to biology, computation, design, and materials engineering. She’s had quite a reputation in the industry because of her successes in her field and has had exhibitions at the Museum of Modern Art and Boston’s Museum of Science.

There’s no exact time when the alleged couple started dating, but they met when Brad asked her to collaborate with him on an architecture project. 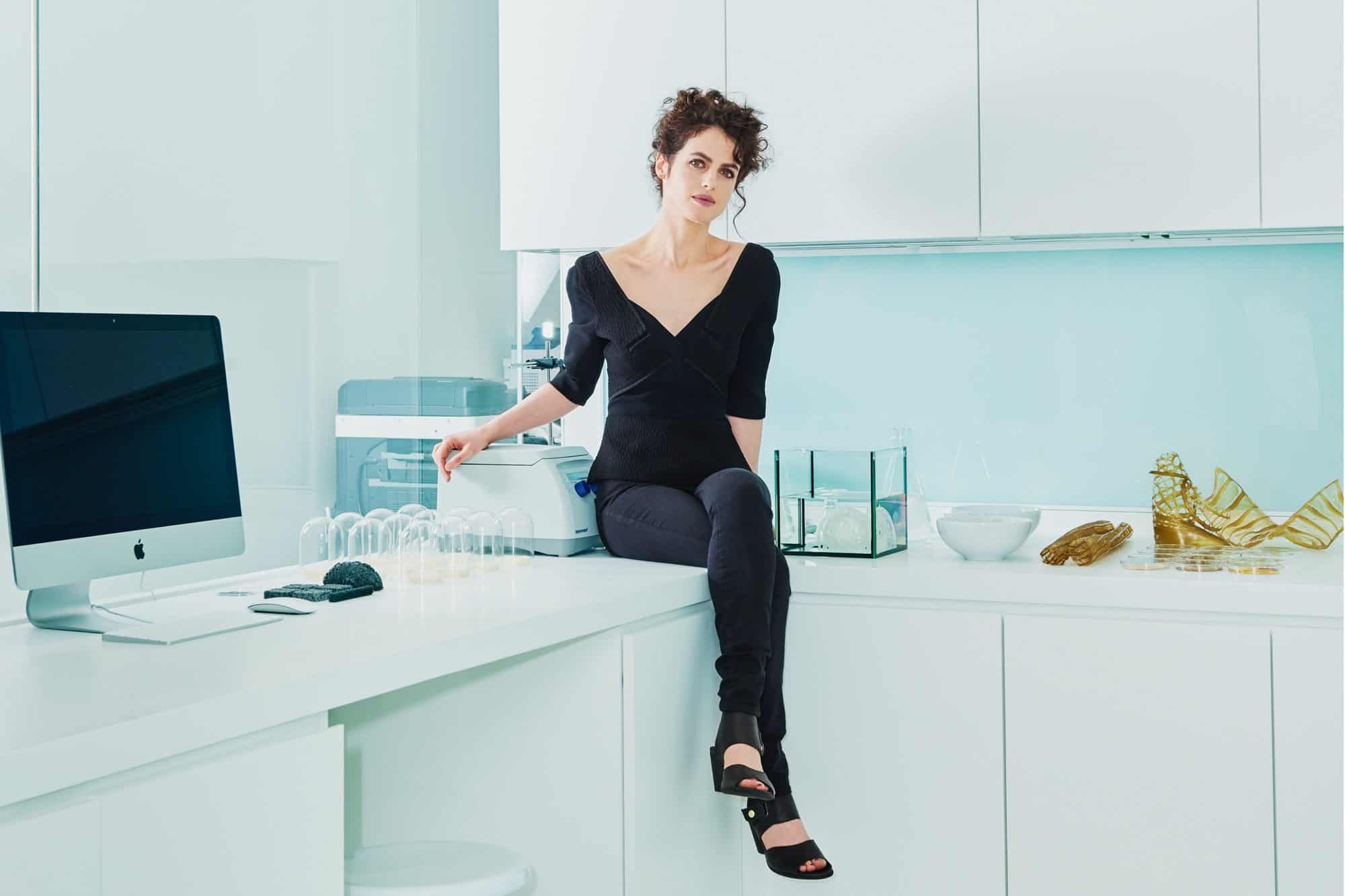 The two hit it off and have been spending time together, and a trusted source expressed that they get along so well because of their mutual passion for architecture, design and art.

Brad was seen in a picture taken with students at Neri’s MIT lab back in November and was speculated to have already been in a relationship with Neri then. 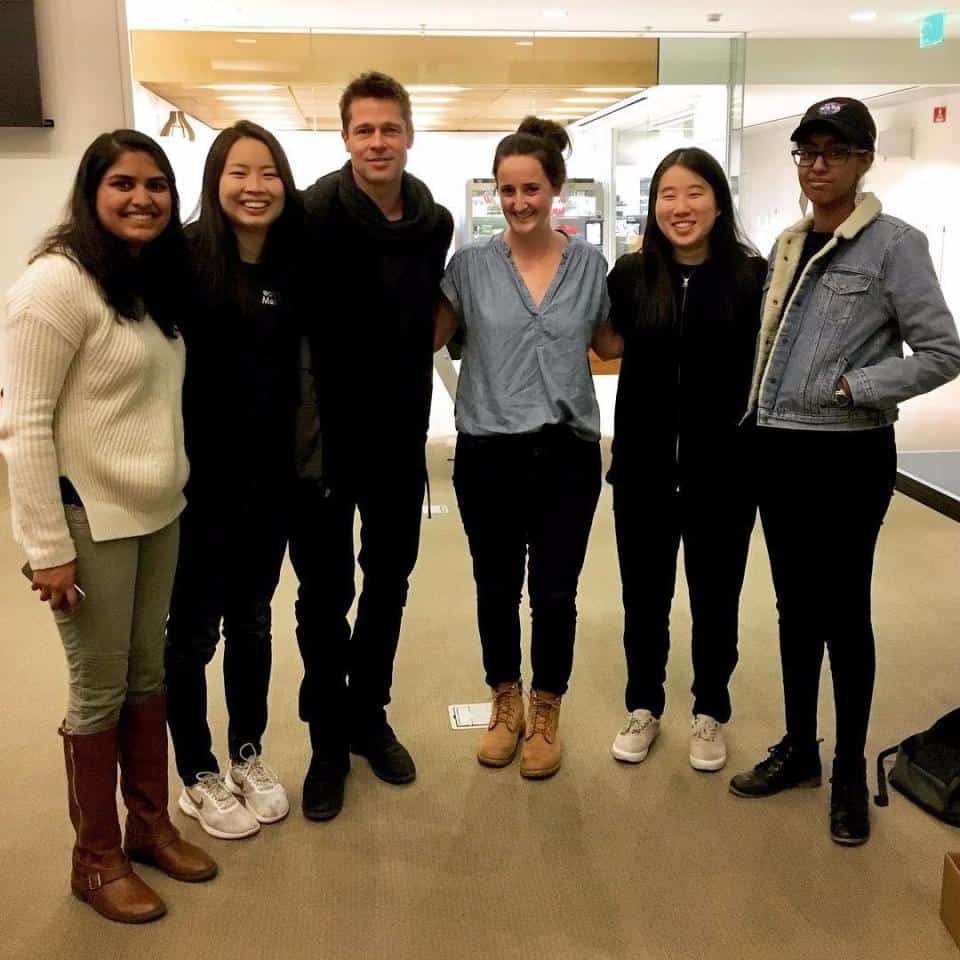 As for Brad and Angelina, they’ve settled amicably and the father has been granted access to their six children. Lawyers are currently at work with finalizing their agreement.