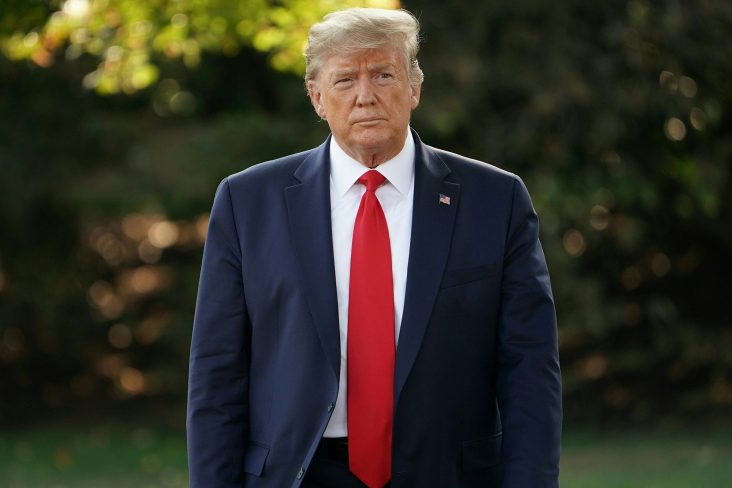 A Nevada judge has allowed the Trump campaign to present evidence to back their claim of widespread voter fraud and other election irregularities.

According to reports, the Trump campaign claims they have evidence to potentially overturn the state’s election in President Donald Trump’s favor.

The judge reportedly set a hearing for Dec. 3 and is allowing 15 depositions.

“[T]he campaign plans to present its evidence that could result in the rejection of tens of thousands of mail-in ballots in Democratic Clark County where Biden ballots outnumbered Trump ballots by 91,000 in unofficial results.”