A seven-year-old girl who was born without hands has done the seemingly impossible and won a national handwriting competition. 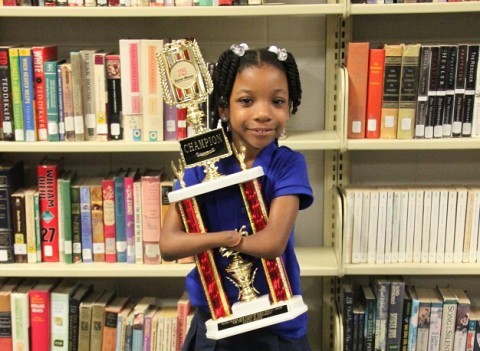 The incredible feat was achieved by the inspirational Anya Ellick, from Virginia, US. 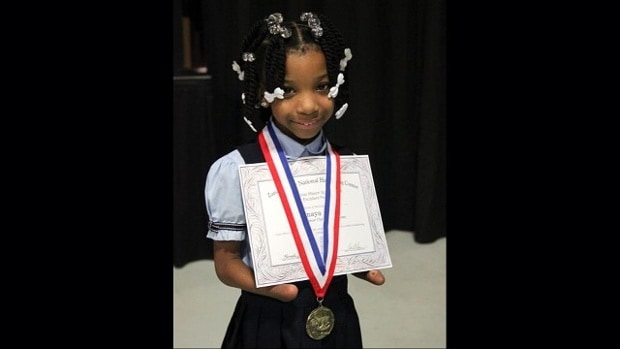 Anya writes by gripping a pen between her forearms and standing up to get the right angle. 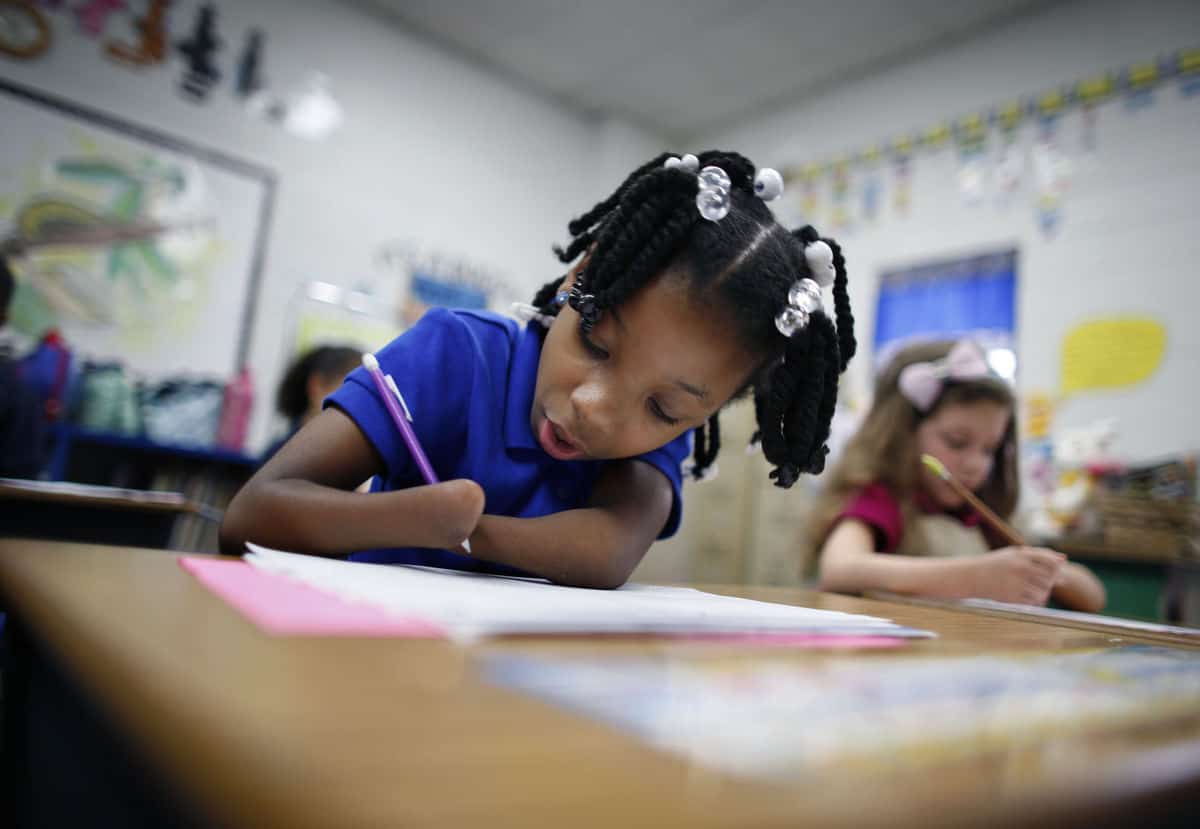 The handwriting competition — called ‘Zaner-Bloser’ — was held in Ohio.

Anya was competing for the ‘Excellence in Manuscript Penmanship’ award that is for students with ‘a cognitive delay, or an intellectual, physical, or developmental disability.’ 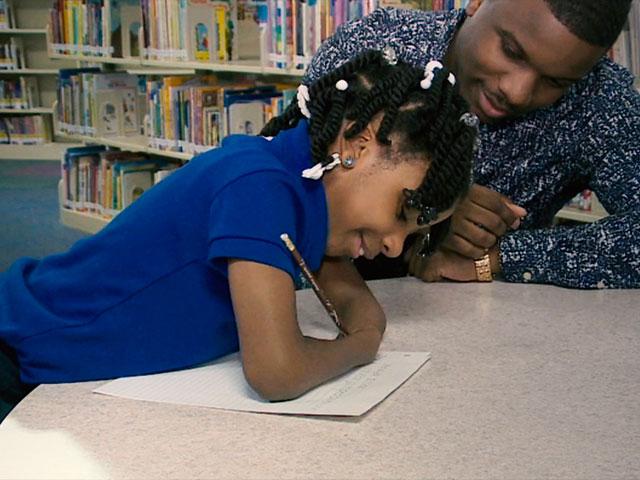 “We looked at her writing and were just stunned to see how well her handwriting was, considering she writes without hands,” competition director Kathleen Wright told ABC News, adding that “her writing sample was comparable to someone who has hands.” 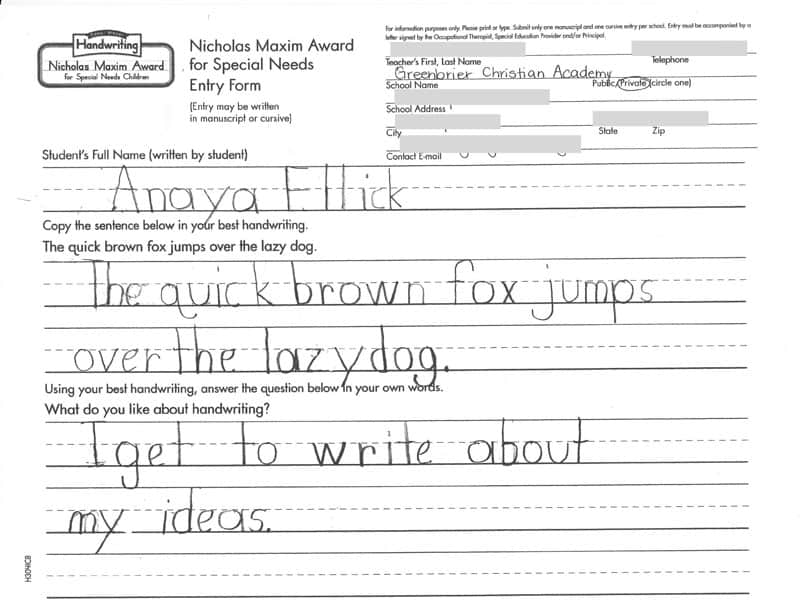 Despite the fact that Anya was born without hands, her parents say that she rarely requires assistance in her everyday life. What’s more, she’s been writing letters from the age of three, with help from her grandmother.

Dr Ron White, headteacher of Greenbrier Christian Academy where Anya is a student, told InsideEdition: “It’s easy to look at someone and make assumptions based on appearances but Anaya destroyed that perception.”

Anya’s mum, Bianca Middleton, couldn’t agree more. “She’ll tell me she can do something and I’ll think how can you do that, but she does,” she said, adding “She’s so motivated to succeed.” 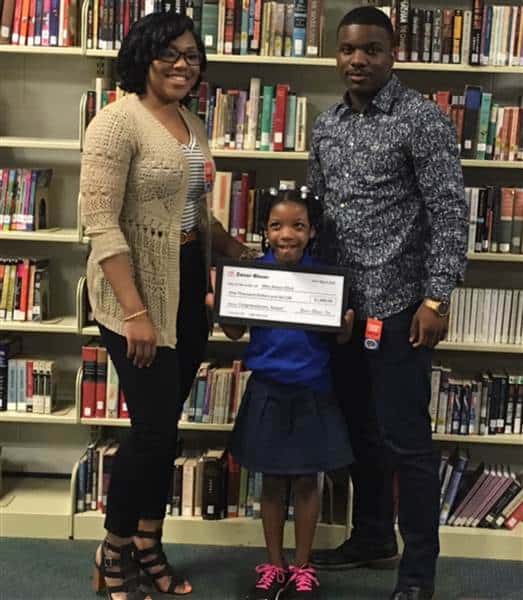 “I want her to always push herself, I don’t want her feeling bad for herself. Nope, that’s not happening at this home.”