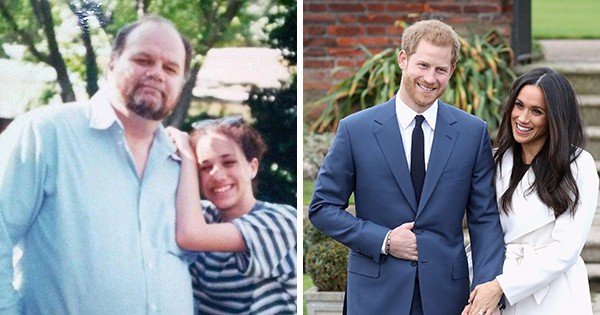 Seventy-three-year-old Thomas Markle will not be attending the royal wedding to see his daughter marry Prince Harry on Saturday. 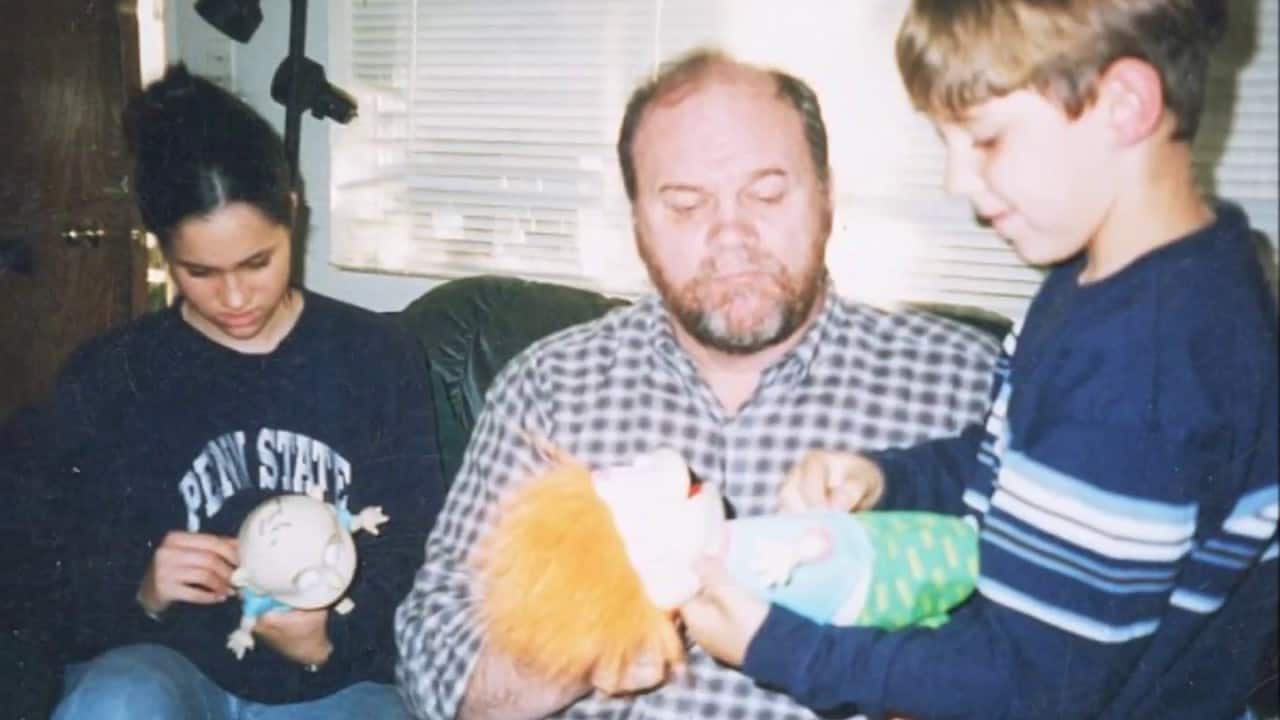 The father of the bride spoke with celebrity news website TMZ on Monday via a telephone conversation.

After getting caught staging ‘fake’ paparazzi photos of himself and selling them to an agency, he said he would not want to embarrass Meghan more than he already has by taking part in the royal wedding.

Markle also mentioned that he suffered from a heart attack six days ago, but checked himself out of the hospital in order to be there for the wedding.

After news of the photos surfaced, the Kensington Palace released a statement that seems to confirm TMZ’s report.

“This is a deeply personal moment for Ms. Markle in the days before her wedding,” a spokesperson for the Palace said on Monday. “She and Prince Harry ask again for understanding and respect to be extended to Mr. Markle in this difficult situation.”

They showed Markle looking at photos of the soon-to-be Royal newlyweds at an Internet cafe, getting his measurements done at a costume shop by the side of the road, and even exercising to ‘prepare’ for his daughter’s big day.

It was reported that he award-winning lighting director had been paid up to £100,000 to pose for the photographs, which he vehemently denied.

Markle said he wasn’t paid anywhere near that figure, and that he only agreed to them so that he could improve his image. According to him, the past year, he has been continuously hounded by paparazzi who paint him as slovenly and disheveled.

He admits to regretting the “stupid and hammy” photo-op.

Kensington Palace previously announced during a May 8 press release that Markle will be spending the week prior to the wedding with the royal family, and walk his daughter down the aisle. 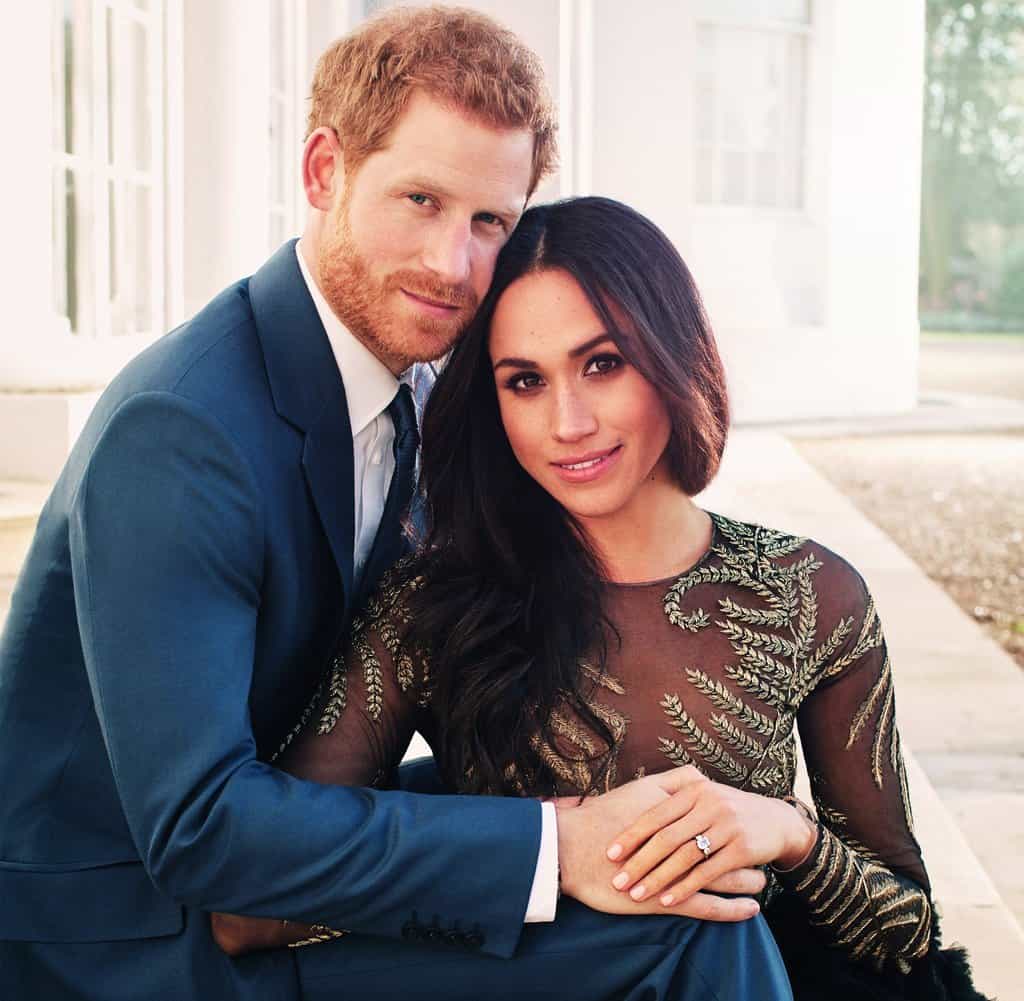 It said: “Prince Harry and Ms. Markle are very much looking forward to welcoming Ms. Markle’s parents to Windsor for the wedding. Mr. Thomas Markle and Ms. Doria Ragland will be arriving in the UK in the week of the wedding, allowing time for Prince Harry’s family, including The Queen, The Duke of Edinburgh, The Prince of Wales, The Duchess of Cornwall, and The Duke and Duchess of Cambridge, to spend time with them before the big day.”

“Both of the bride’s parents will have important roles in the wedding. On the morning of the wedding, Ms. Ragland will travel with Ms. Markle by car to Windsor Castle. Mr. Markle will walk his daughter down the aisle of St George’s Chapel. Ms. Markle is delighted to have her parents by her side on this important and happy occasion.”

The wedding of Prince Harry and Meghan Markle is due to take place on 19 May 2018 at Windsor Castle in England.