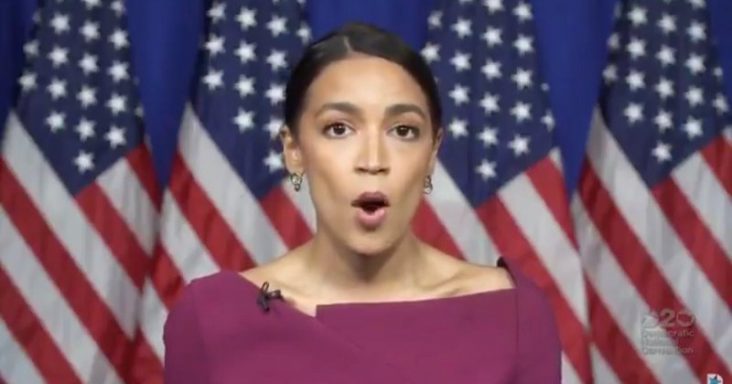 Ocasio-Cortez tweeted, “To get the virus under control, we need to pay people to stay home.”

She then says how Republicans favor the rich over the poor, saying, “Republicans are mad at this when they literally just voted to do just this in March. The reason they’re opposed to it now is because last time they got a Wall Street bailout, and this time all that’s left is helping working people, the disabled, the poor, etc.”

“Funny how you didn’t hear Republicans complain about ‘spending other people’s money’ or ask ‘how are we going to pay for it?’ when they insisted on creating a $4 trillion leveraged slush fund for their Wall Street buddies in March,” she added.
Other ideas AOC supports include her Green New Deal, which has been estimated to cost between $51 and $93 trillion in new government spending.