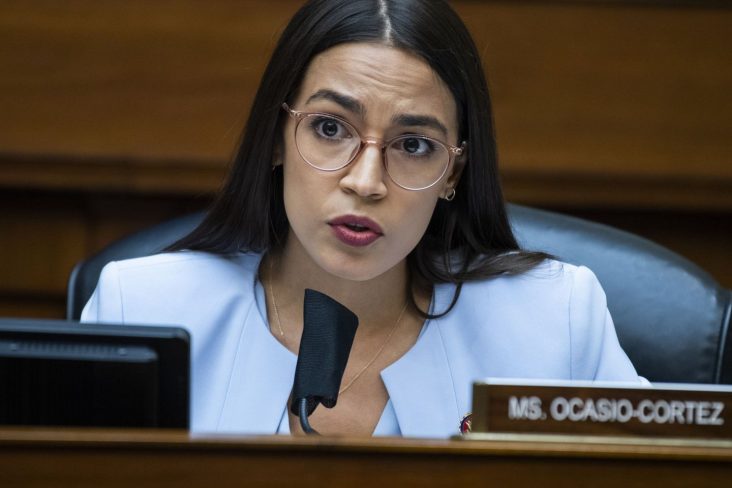 New York Rep. Alexandria Ocasio-Cortez took a swing at Texas leadership saying that her “Green New Deal” could have helped avert the Texas power outages and the problems it brings to the winter storm swept state.

Ocasio-Cortez posted on Twitter, “The infrastructure failures in Texas are quite literally what happens when you *don’t* pursue a Green New Deal. Weak on sweeping next-gen public infrastructure investments, little focus on equity so communities are left behind, climate deniers in leadership so they don’t long prepare for disaster.

We need to help people *now.* Long-term we must realize these are the consequences of inaction.”

Her critics went on Twitter to counter her assertions and prove her wrong. Former Virginia congressman Denver Riggleman tweeted back that Ocasio-Cortez’s tweets were “quite literally” false.

“There are many factors that contributed to the Texas situation, most evident being a winter storm (things like cold and ice) and lack of preparation.”

Public officials also tweeted their take on who to blame for the power crisis. Chuck DeVore of the Texas Public Policy Foundation explained in a lengthy thread that the problem stemmed from the subsidies for renewable energy sources. The subsidies resulted in an overcapacity for wind and solar energy production, forcing traditional electric production out of business and leading to a reduced margin for capacity.

Texas GOP governor Greg Abbot put the blame squarely on ERCOT. In a statement calling for the resignation of ERCOT officials, he said “This was a total failure by ERCOT.

He added that ERCOT “showed that they were not reliable. These are specialists, and the government has to rely upon these specialists to be able to deliver in these types of situations.”