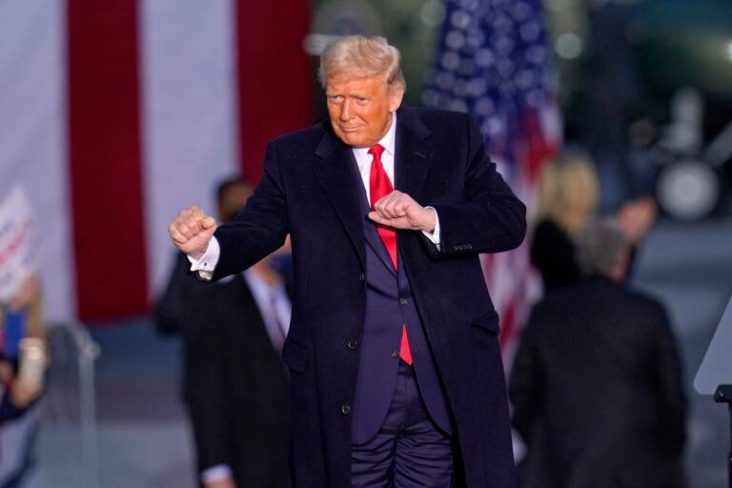 President Donald Trump once again claimed to have won the 2020 presidential election in a tweet late Sunday night.

Trump posted “I WON THE ELECTION!” on Twitter, which the platform immediately flagged, noting that “official sources called the election differently.”

Trump continues to challenge the results of the 2020 election and make unsubstantiated allegations about election fraud.

The president has also claimed that voting machines made by the company Dominion Voting Systems has rigged the elections.

However, last week, the Department of Homeland Security’s Cybersecurity and Infrastructure Security Agency (CISA) declared that the 2020 election was “the most secure election in American history.”