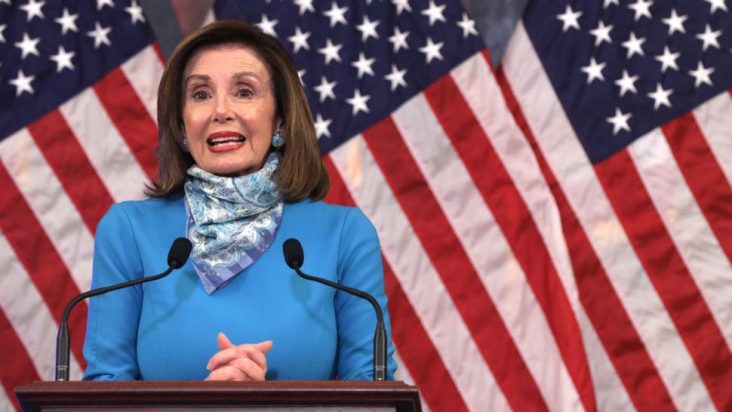 House Democrats have nominated Nancy Pelosi on Wednesday to continue serving as speaker in the Biden-Harris administration.

The Associated Press reports that Pelosi appeared to suggest that these would be her final two years in the post.

At a news conference, Pelosi cited her statement two years ago when she said she’d abide by a move to limit her speakership then to four more years.

“I don’t want to limit any leverage I may have, but I made the statement,” Pelosi, 80, said Wednesday.

However, she did not explicitly say or confirm that these would be her final two years in the post.

House Majority Leader Steny Hoyer, and No. 3 party leader Jim Clyburn, D-S.C., were also reelected to their positions without opposition.