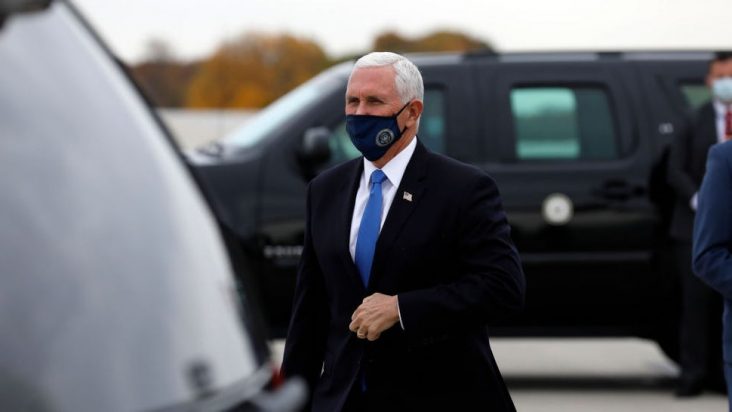 The Associated Press reported that Pence’s call to Harris was the “first known contact between the elected members of the outgoing and incoming administrations.”

During the call, the outgoing vice president was said to have offered assistance to Harris’s team, and described the nature of the phone call as “good.”

On Thursday, Pence also visited guard members at the Capitol to thank them for helping to keep the transfer of power orderly and peaceful.