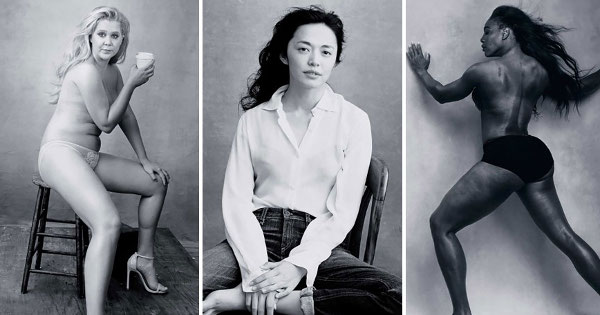 So when Pirelli enlisted photography royalty Annie Liebovitz and models from Serena Williams to Yoko Ono for its 2016 calendar, it was always going to be groundbreaking.

The incredible portraits below, of inspirational and strong women influencing the world today, are what they came up with. Enjoy. 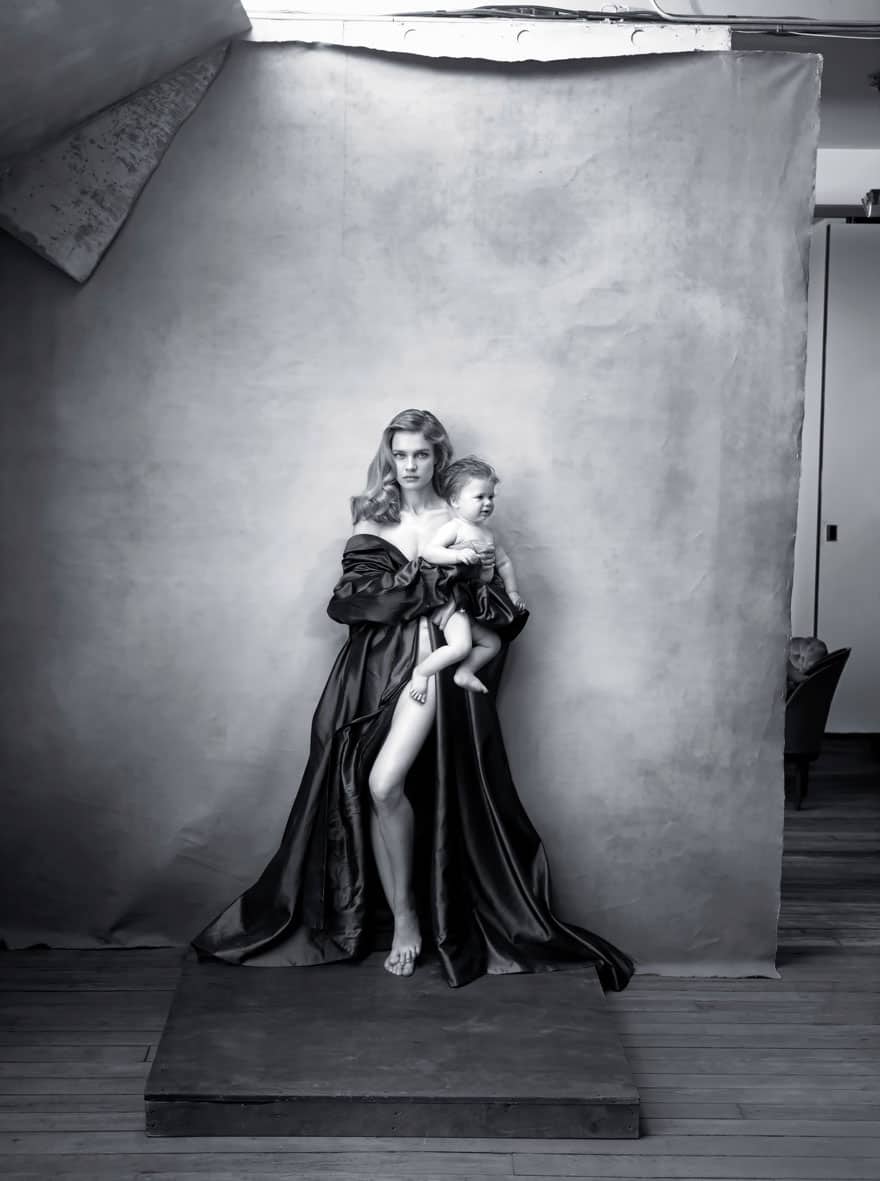 Model and philanthropist Natalia went from selling fruit with her poverty-stricken family to signing a seven-figure contract with Calvin Klein. 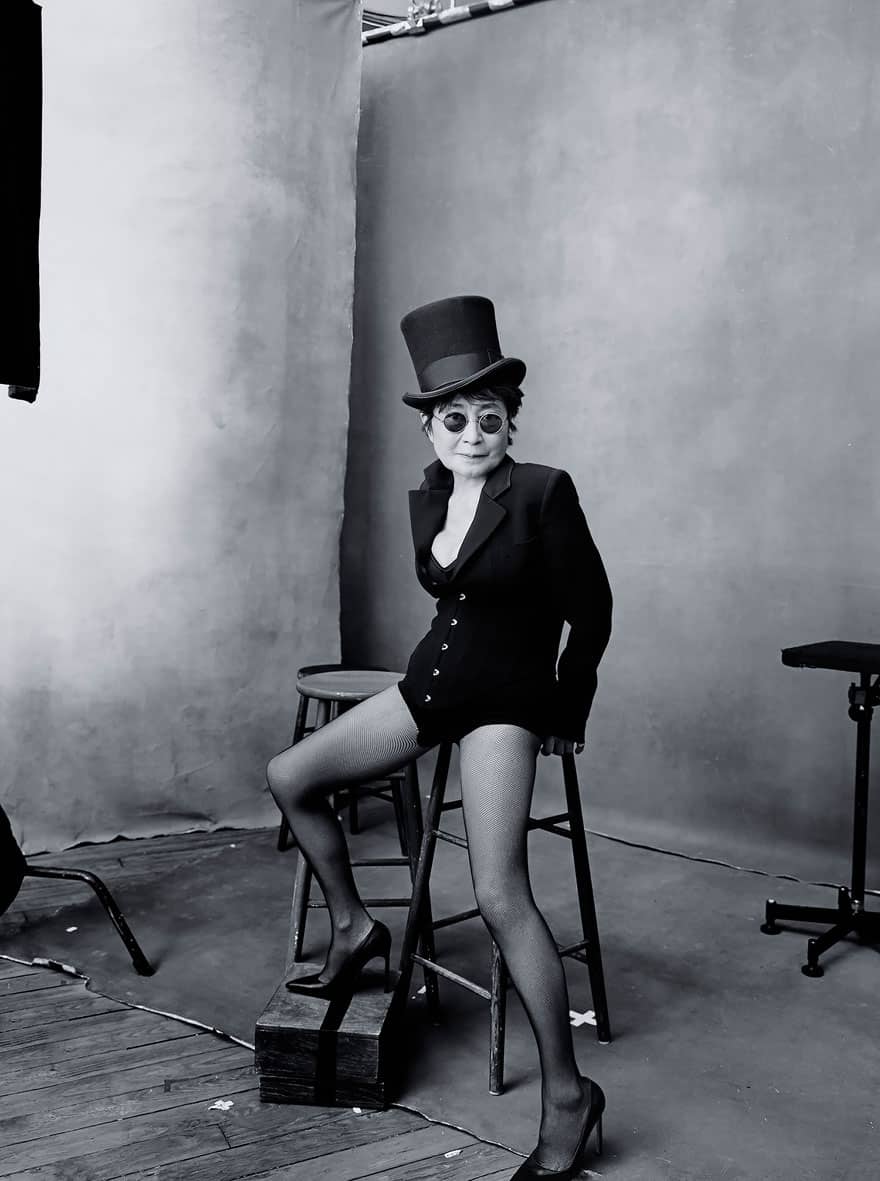 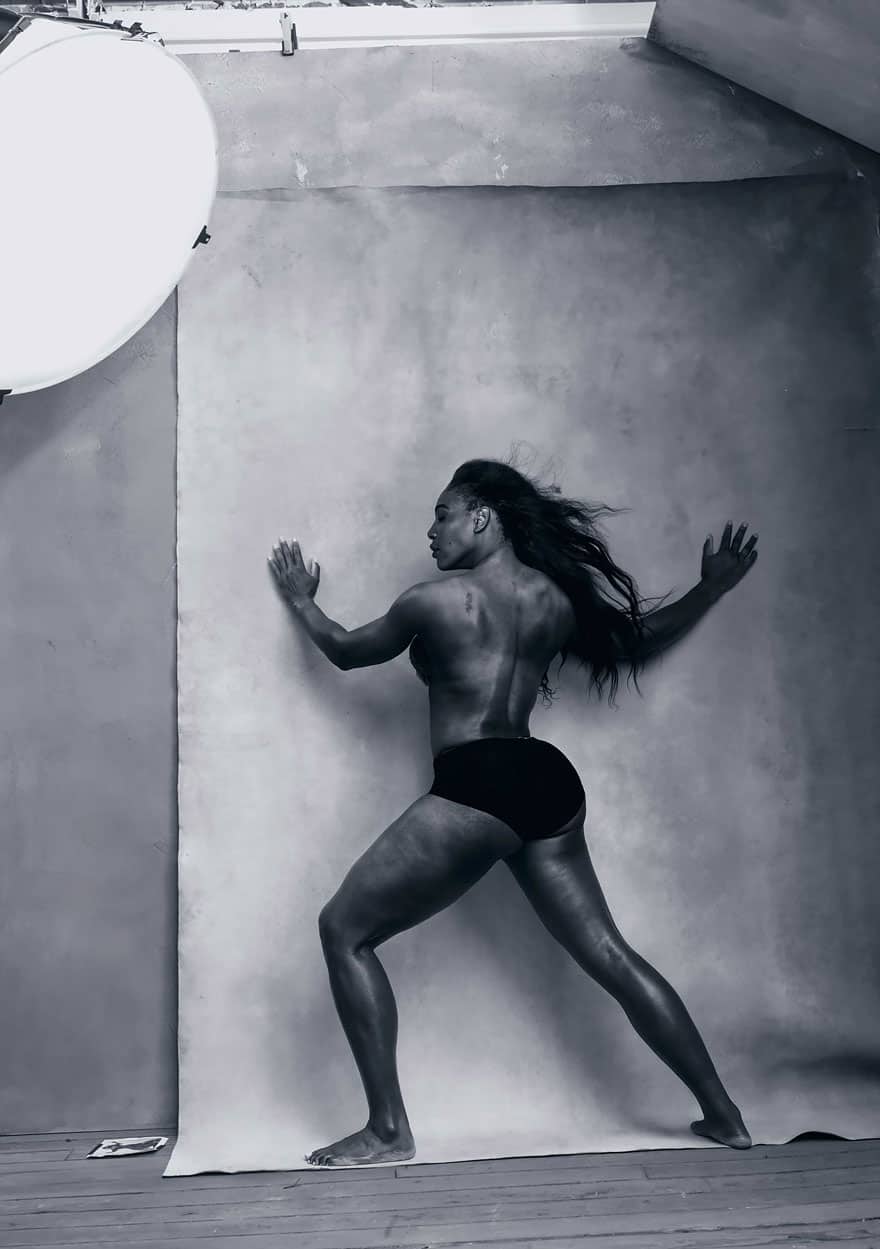 Women’s tennis world number 1, holder of 36 major titles, and credited with launching a new era of “power tennis” along with sister Venus. 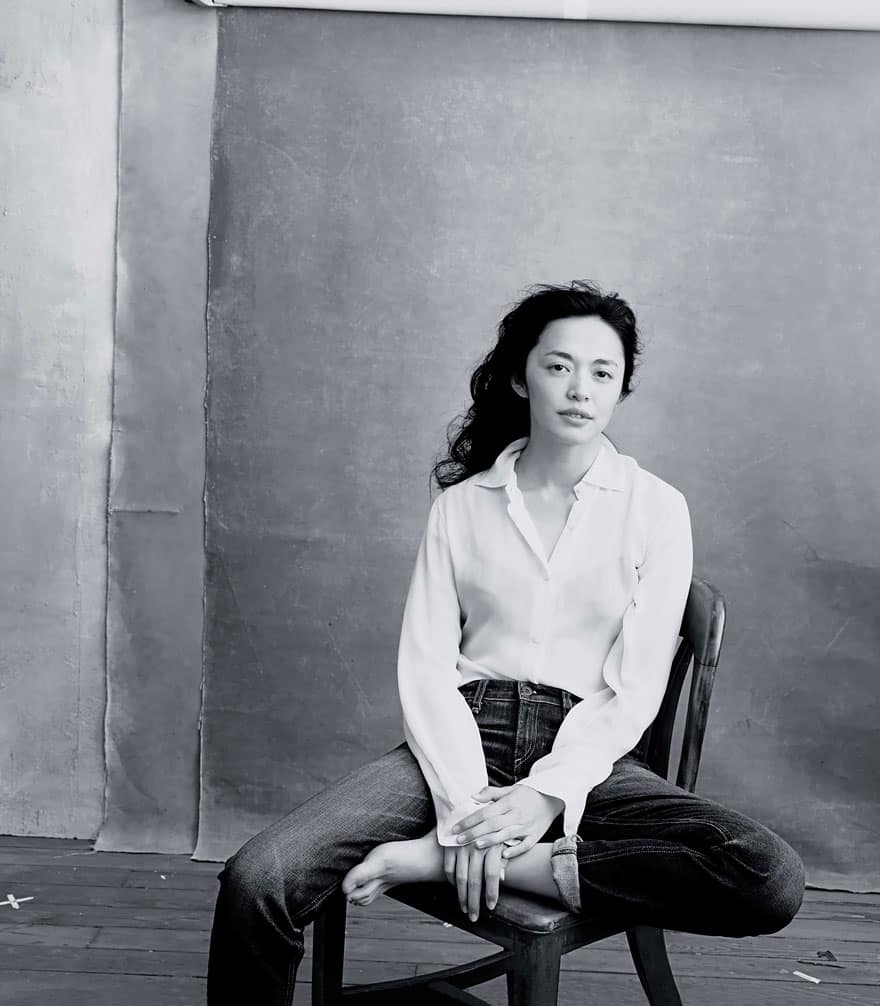 Chinese actress and social media sensation Yao Chen has the most fans on Weibo (China’s Twitter equivalent) — a staggering 71 million. 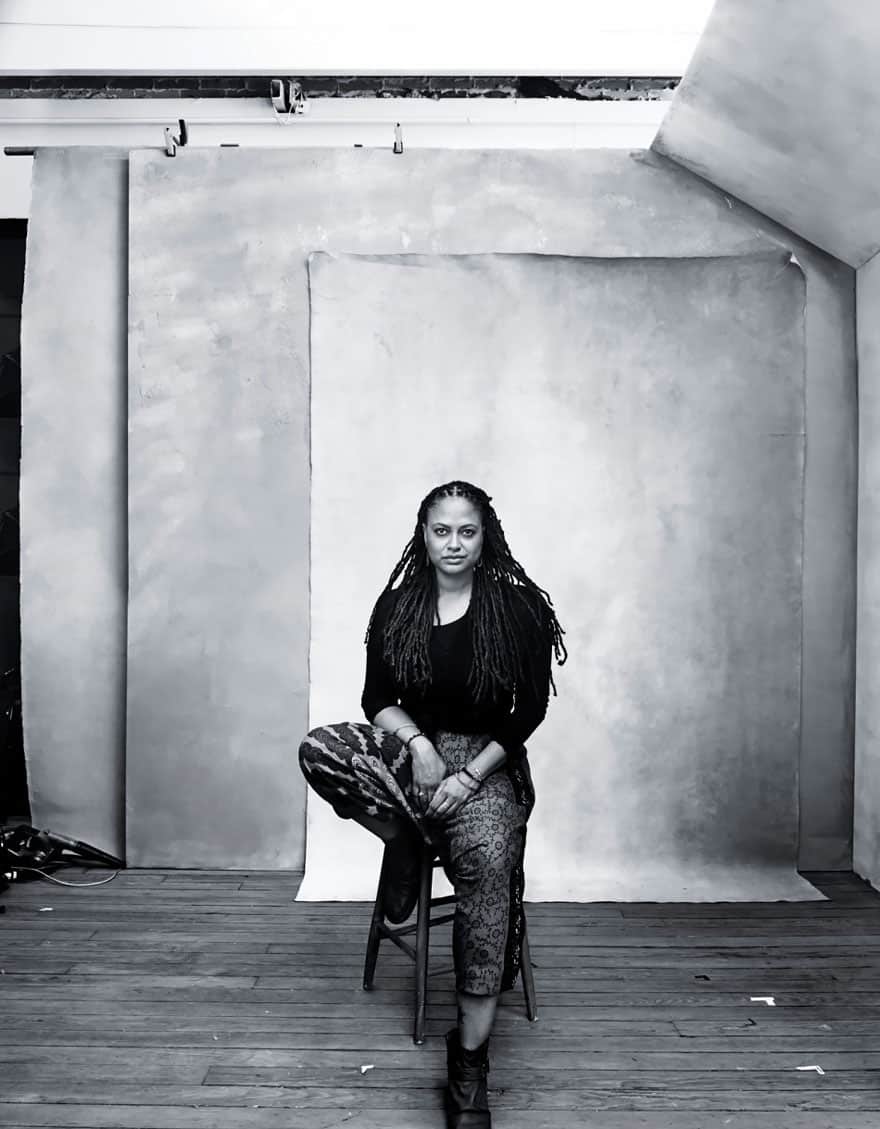 The first black female director to be nominated for a Golden Globe and Academy Award.

In the promotional Pirelli video, Ava said of the calendar, “I love that they’re embracing the moment that we’re in.” 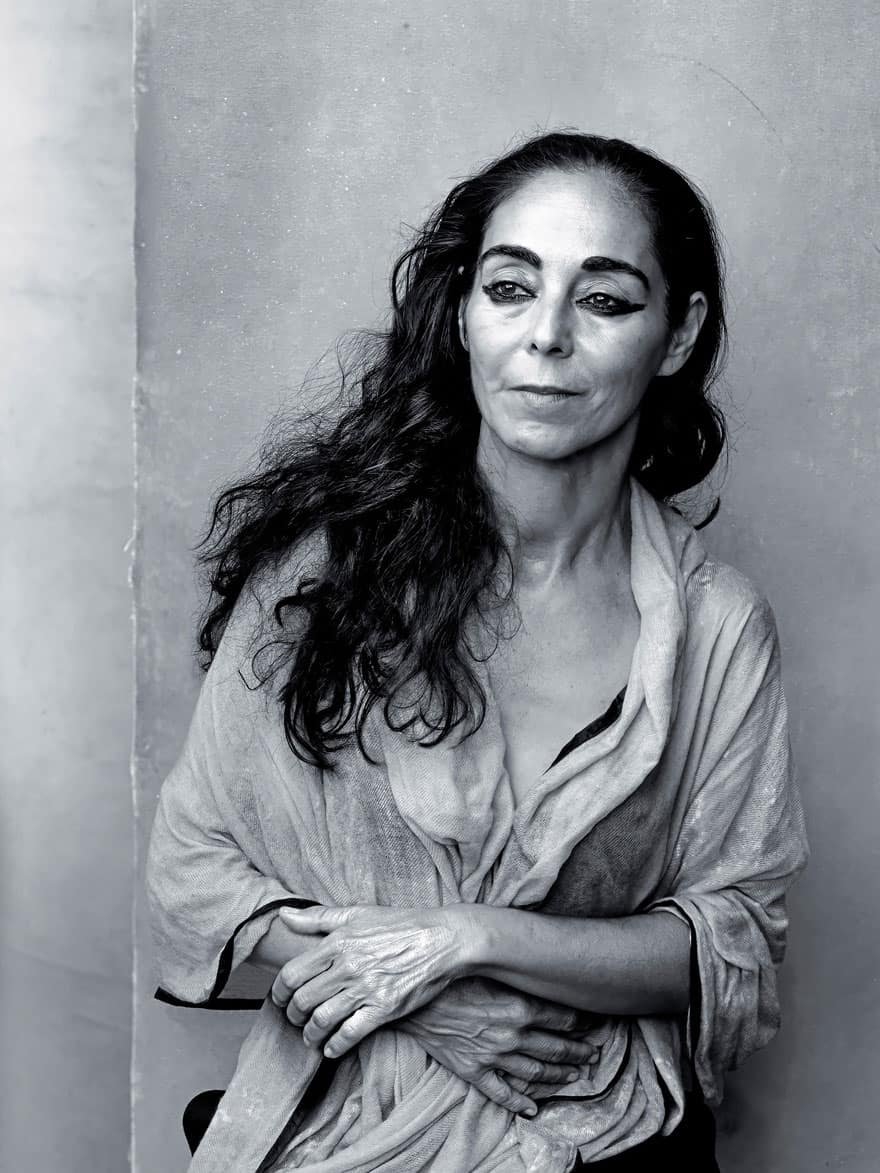 “To pay tribute to women of all ages… it’s quite a statement,” said Shirin. 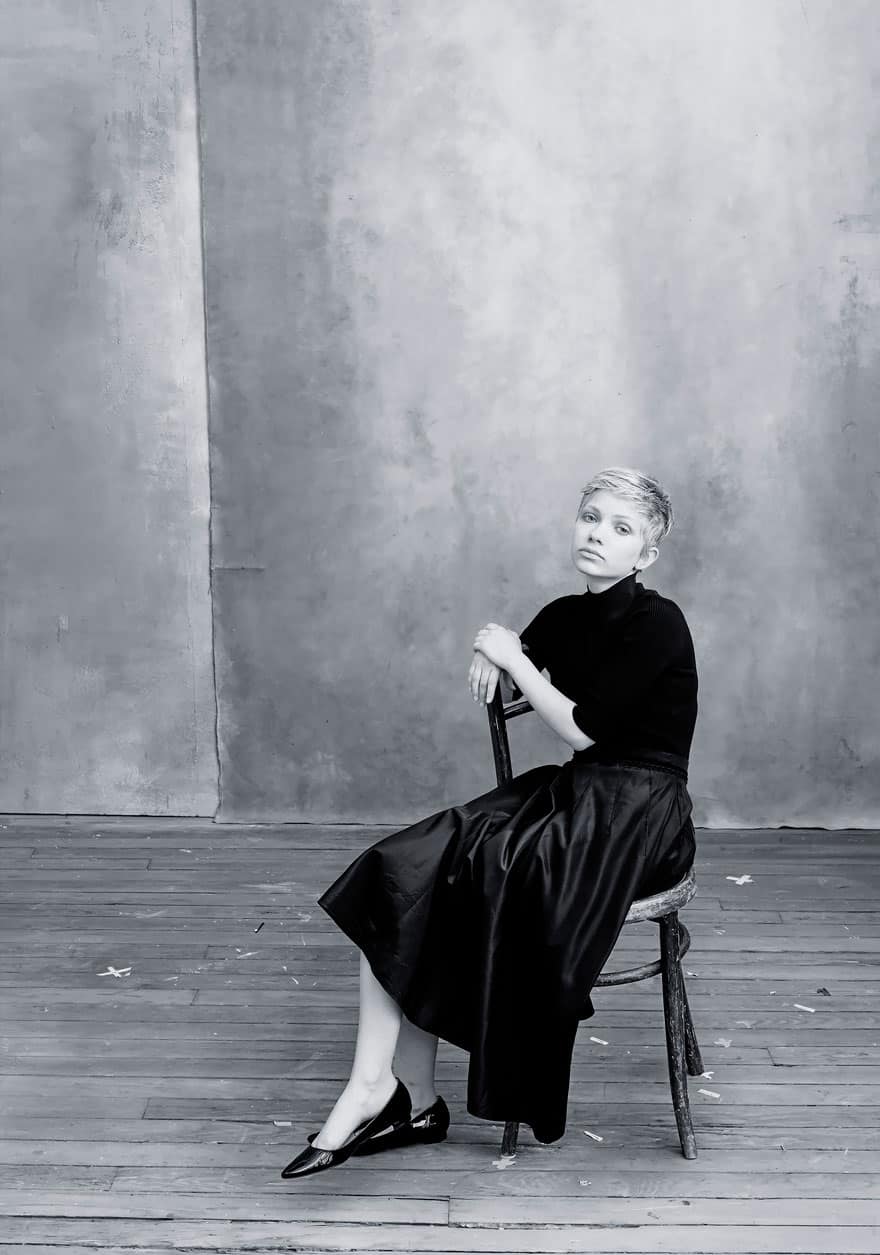 19-year-old Tavi is the founder and editor-in-chief of Rookie Magazine, which blends pop culture and feminism. 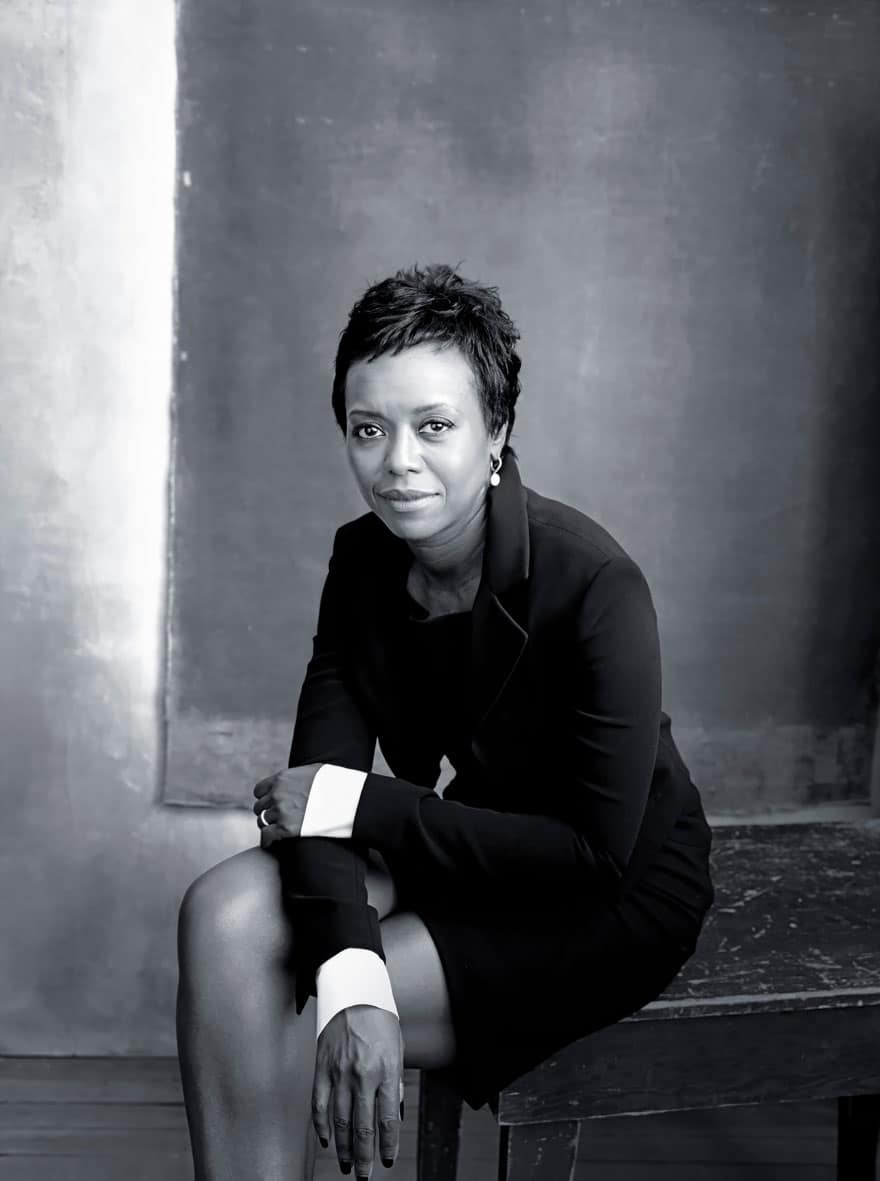 President of Ariel Investments and chairman of Dreamworks Animation Board of Directors.

Mellody thinks “[this] is what women like me have been dreaming of. Annie is doing something different.” 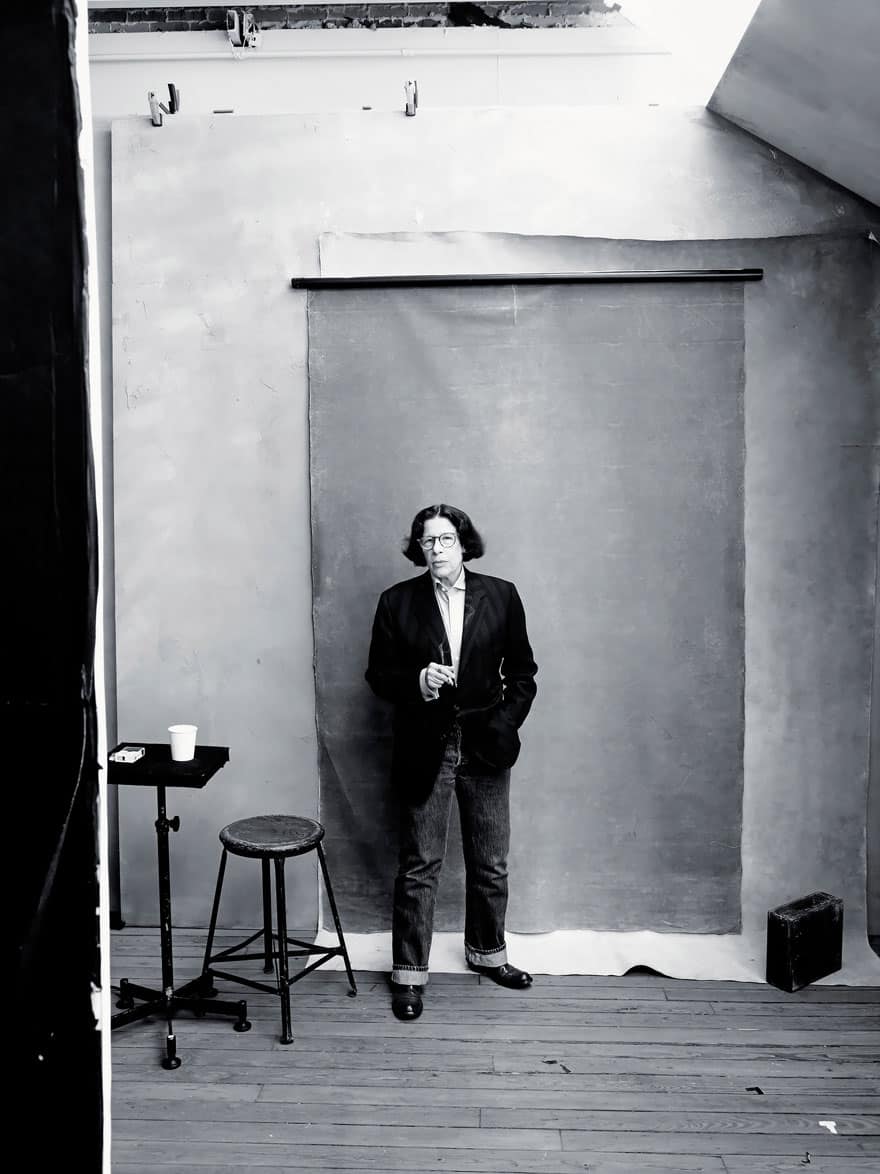 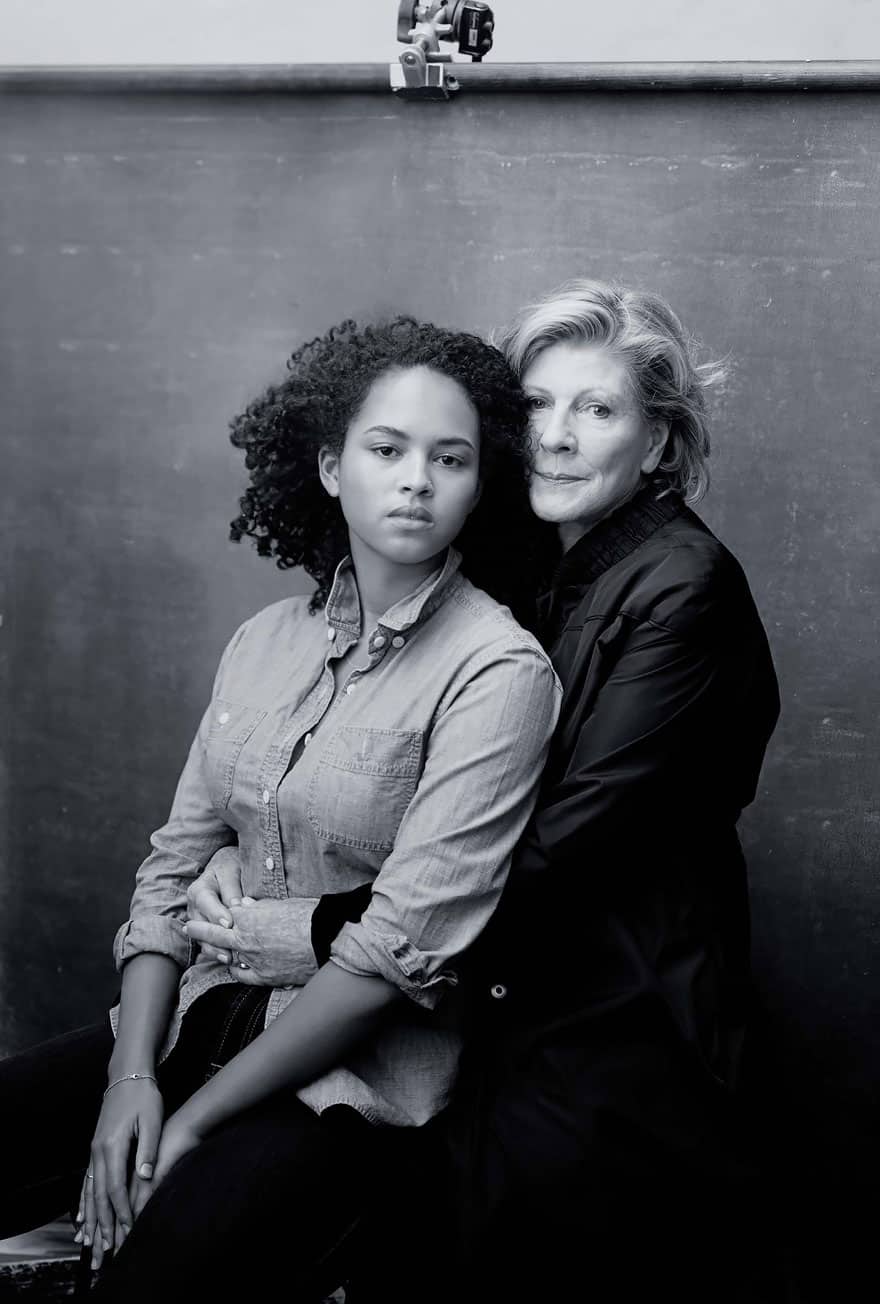 Agnes, a philanthropist and arts education activist, is pictured with actress Sadie Hope-Grund. 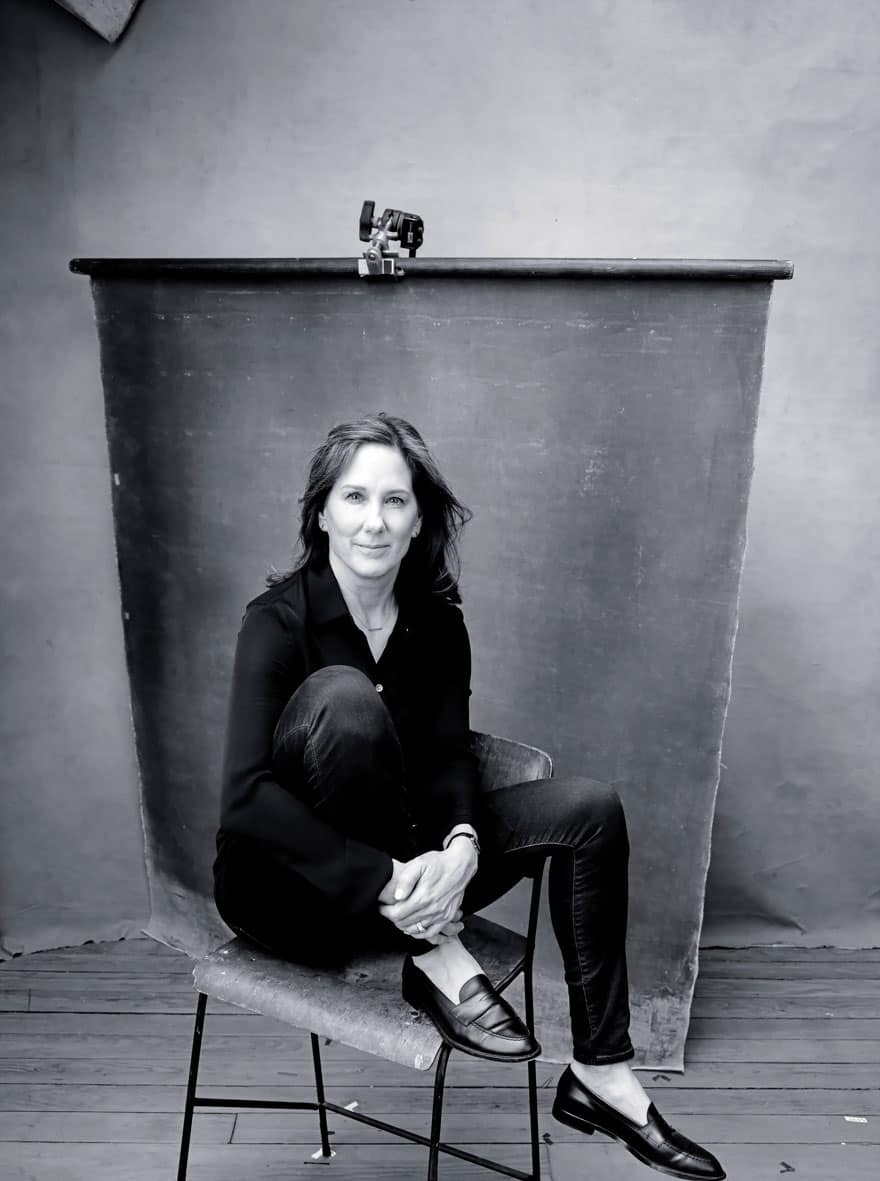 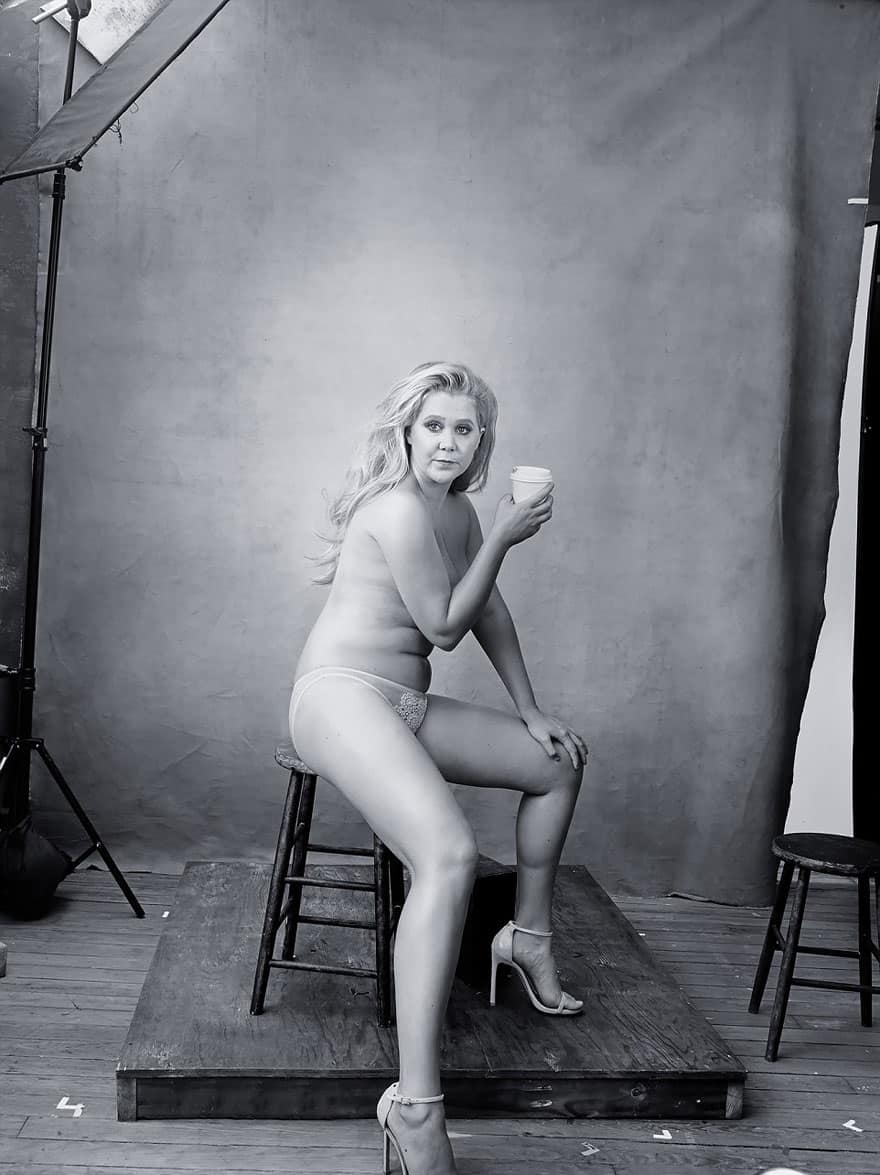 Amy said of her shoot, “I felt I looked more beautiful than I’ve ever felt in my life and I felt that it looked like me.”

Annie Liebowitz said of her project, “This calendar is so completely different. It’s a whole other concept.”

We never thought we’d say it, but we can’t wait to see the 2017 Pirelli calendar!