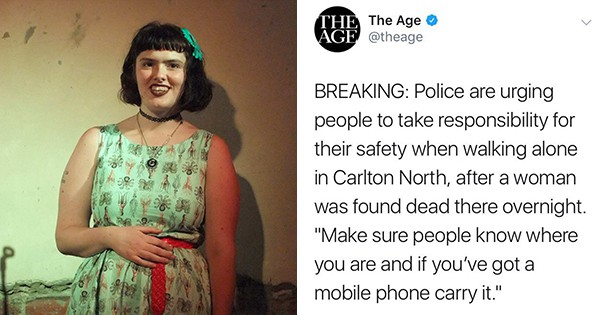 Eurydice Dixon, an aspiring comedian, was allegedly raped and murdered on her way home in the early hours of Wednesday, June 13, in Melbourne, Australia.

Her body was found on a soccer field in Princes Park in Carlton North, inner Melbourne, by a passerby. 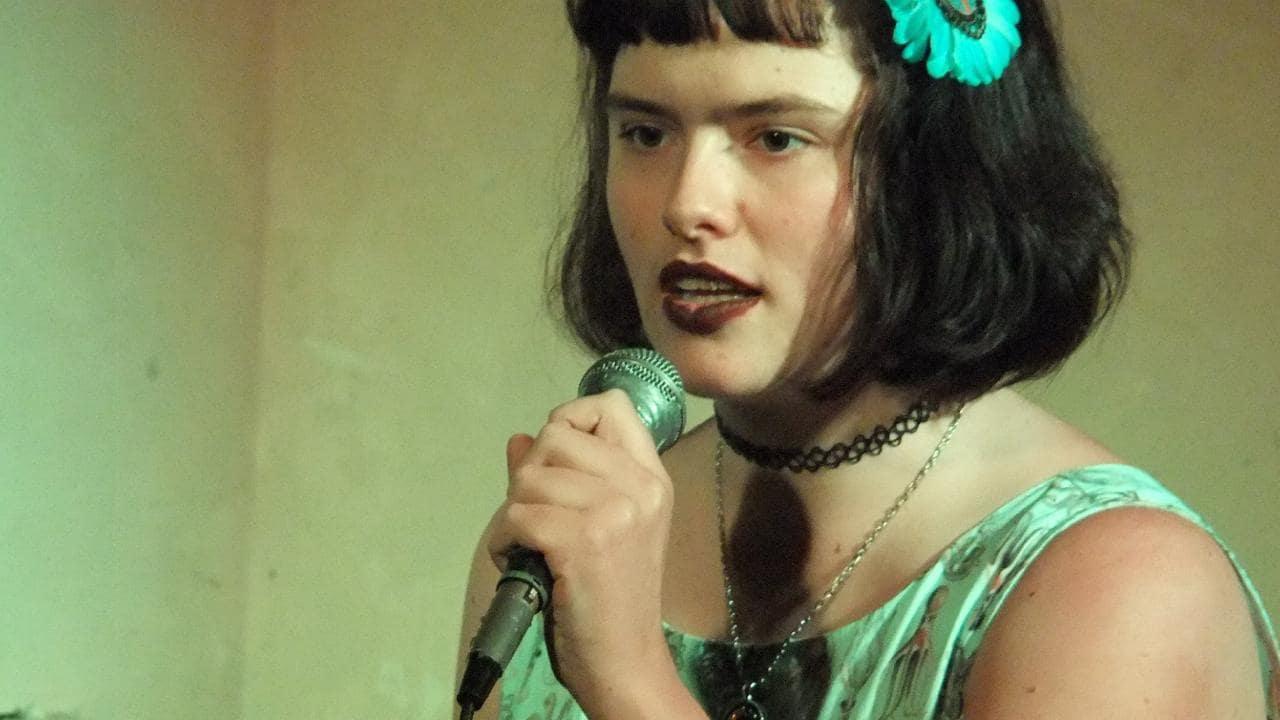 The 22-year-old had just finished a Tuesday night performance at Highlander, a Melbourne bar, and was on her way home when the sexual assault and killing happened.

The tragedy, which has upset and angered the public, was made much worse when the police delivered thoughtless sentiments regarding the incident during a press release.

Victoria Police gave a stern warning for women to be more careful and to “take responsibility for their safety”.

Been thinking about this headline all day. Anytime I am walking/in a cab alone, ESPECIALLY at night, all I literally think about is if I'm about to get hurt. We DO have our phones charged and ready. We DO have our fists clenched. We DO anticipate the worst and it is TIRING. pic.twitter.com/lwBNq2lAza

In a recent tweet, Australian news outlet The Age wrote, “Police are urging people to take responsibility for their safety when walking along in Carlton North, after a woman was found dead there overnight. ‘Make sure people know where you are and if you’ve got a mobile phone carry it.'”

Though the message might have been well-intentioned, it also angered a lot of people.

When young men are tragically killed in one punch attacks an entire city has it's nightlife shut down indefinitely. When a young woman is brutally raped and murdered women are told to 'take responsibility for their own safety'.

Pls people don’t blame her for walking in a park at night, as is our society’s default position. BLAME HER ATTACKER. Women should be able to walk safely in our streets and parks. Rest in peace Eurydice Dixon.

I will not raise my girls in a world where travelling home at night is deemed “risky” behaviour. Women have the right to move freely in this country. Freedom is a right not a privilege.

1. Some thoughts. It was not a lack of ‘situational awareness’ that ended the life of Eurydice Dixon – it was a person who made a conscious choice to exercise extreme violence against her. #eurydicedixon

And not just the women, either.

I can only imagine the rage and fear women feel to see women die doing everyday mundane things like walking home, like they do to, only to then be told it’s their fault and that they need to be more careful.

They brought up the salient point that so many other women take the necessary precautions and still end up not being safe.

Every time you say 'be safe. Be aware. Do this.' it's not just the victim blaming that makes us so mad.
It's that we already fucking do that and men still murder us. This is not our fault. We are not to blame for the violence of men.

This is especially disheartening since, according to The Age, Dixon had actually done what they suggested before she died.

Despite knowing this, police had the gall to tell women to have "situational awareness", carry a phone and let people know where we are? https://t.co/aJo78Con95

Just a few hundred metres away from her house, she texted a friend that she was “almost home” shortly before her death. 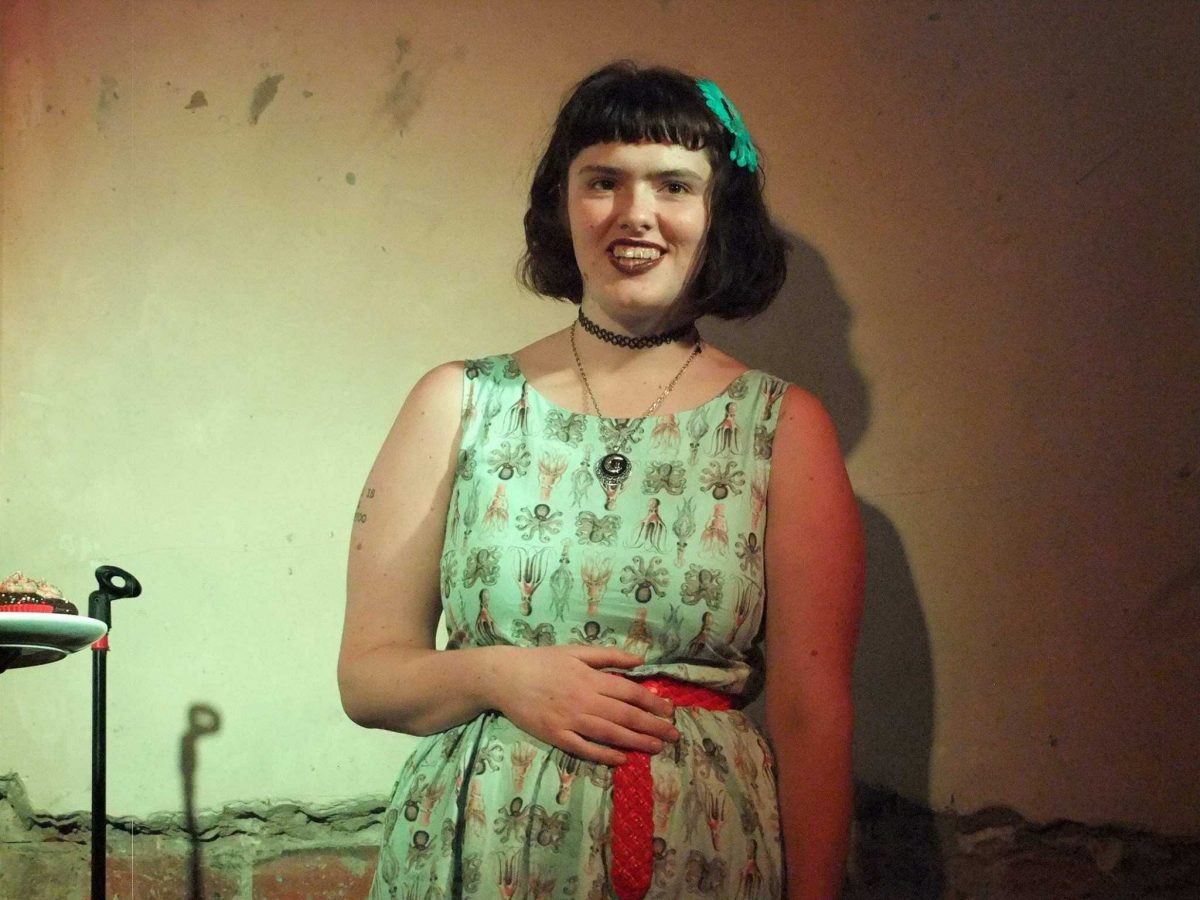 Her body was found a few hours later.

Police CCTV footage helped police identify the suspect, who soon turned himself in. 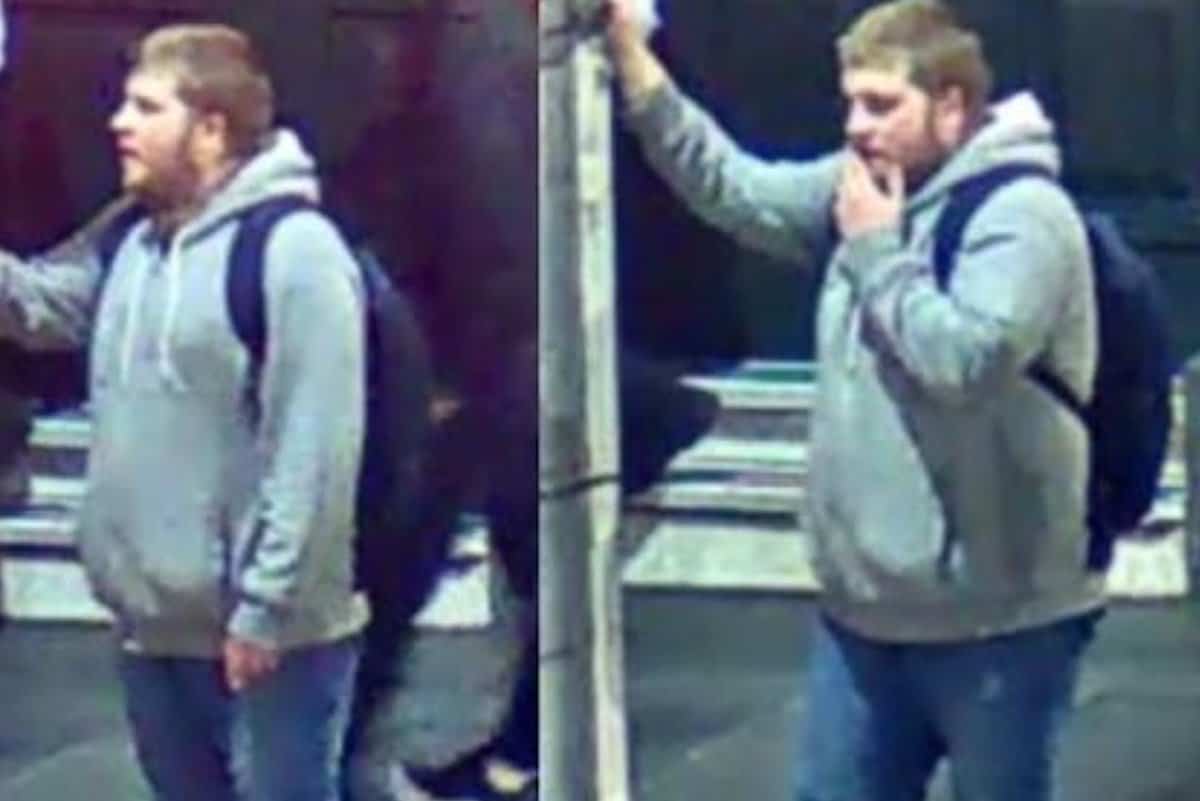 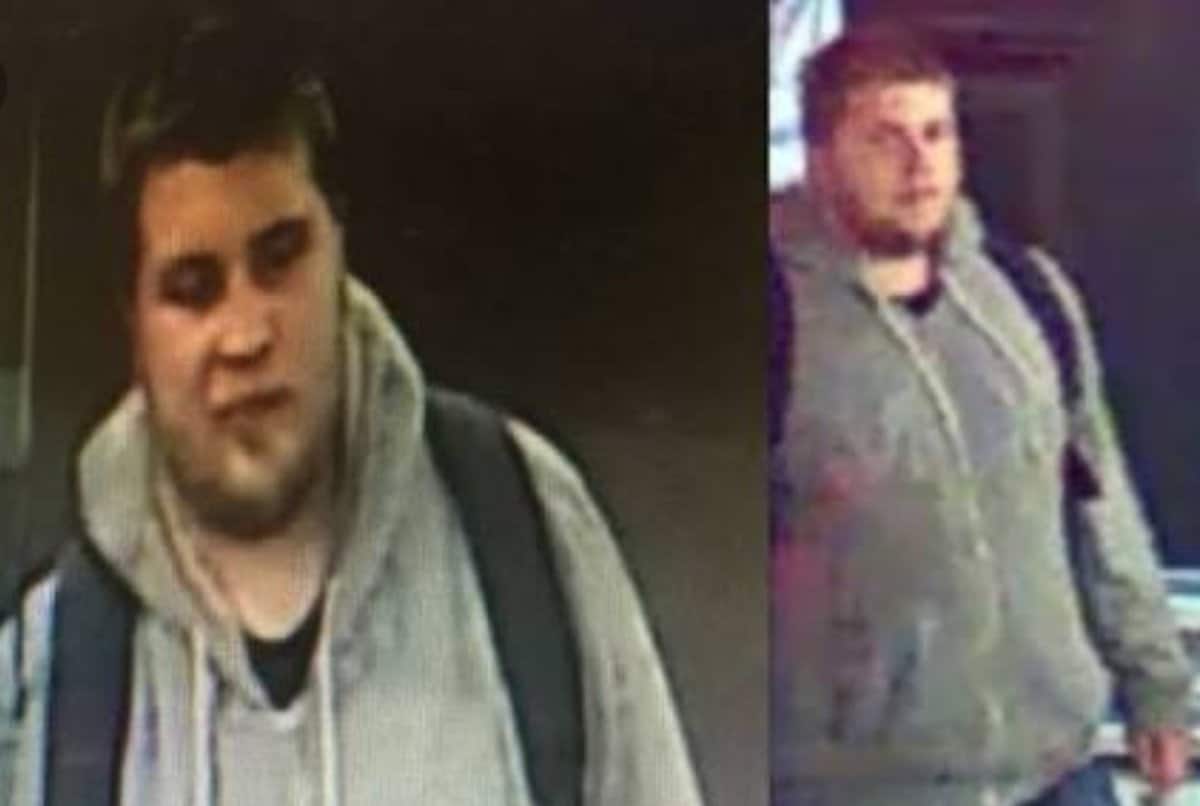 The 19-year-old man, identified in court as Jaymes Todd, has now been charged with her rape and murder.