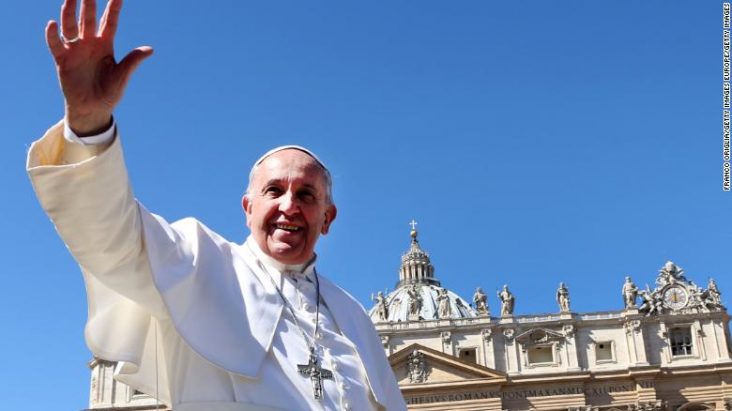 Pope Francis has congratulated President-elect Joe Biden on the election despite the presidential race not being over.

Biden’s transition team said in a statement that Biden thanked Francis for “extending blessings and congratulations and noted his appreciation.” He also saluted his Holiness’s “leadership in promoting peace, reconciliation, and the common bonds of humanity around the world.”

Biden said he hopes to work with the Pope on issues including climate change, poverty, and immigration.

News of the call came even as several Catholic bishops in the country declined to acknowledge Biden’s victory, arguing that the faithful shouldn’t back him because he supports abortion rights.

However, Biden has previously said he accepts church doctrine about abortion but doesn’t want to impose that belief on everyone.

Biden also had several phone calls this week with foreign leaders, including British Prime Minister Boris Johnson, French President Emmanuel Macron, and German Chancellor Angela Merkel. They all have congratulated him on winning and consider the election settled.

Having the Pope on board, too, likely has special significance for the President-Elect.

Biden is just the second Catholic to be elected president in American history, and the first since John F. Kennedy. He speaks frequently and openly about the importance of faith in his life and attends church masses near his home in Wilmington, Delaware, nearly every week.