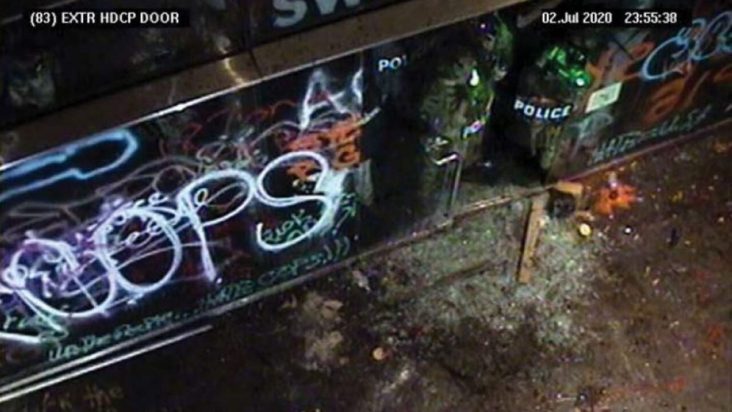 U.S. Attorney Billy Williams said the suspects were arrested during the nighttime riots and were released from jail after their first court appearances on July 6.

Federal officials say it would need at least $50,000 to repair the damaged and defaced federal courthouse. The suspects also assaulted police officers who tried to restore peace and order during the riots.

Armed protests in Portland have been going on for more than 40 consecutive nights since the death of George Floyd in Minneapolis.