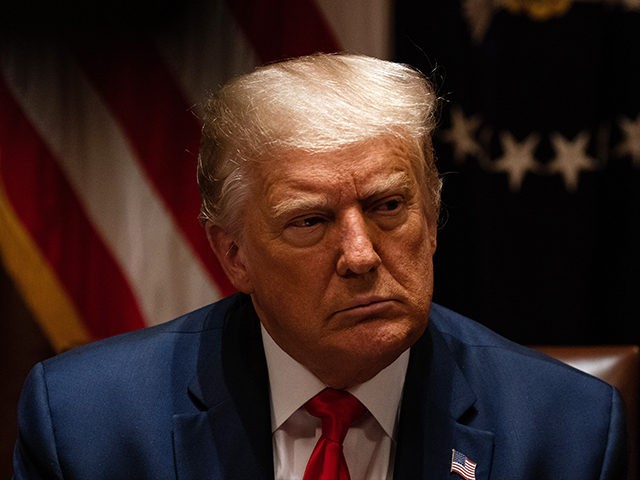 President Donald Trump on Monday said he was furious with Republicans in Washington for not acting on his complaints against former Obama administration officials and Hunter Biden.

At an event in Daytona, Ohio, Trump ranted, “Does anything happen? Nothing happens. I’m so angry at Republicans. I am. I’m so angry. I am so angry, but a lot of things are happening.”

Trump lashed out at FBI Director James Comey, a frequent target of his, accusing him and “all the sleazebags” of “treason.”

“They spied on my campaign, and we caught ‘em. Let‘s now see what happens,” Trump vented.