Two teens were arrested after they were found plotting to attack a high school prom during the weekend.

Authorities arrested Michael Coleman, 18, and an unnamed 17-year-old who were conspiring a mass shooting at the Bayside High School prom in Virginia Beach, Virginia on June 9. 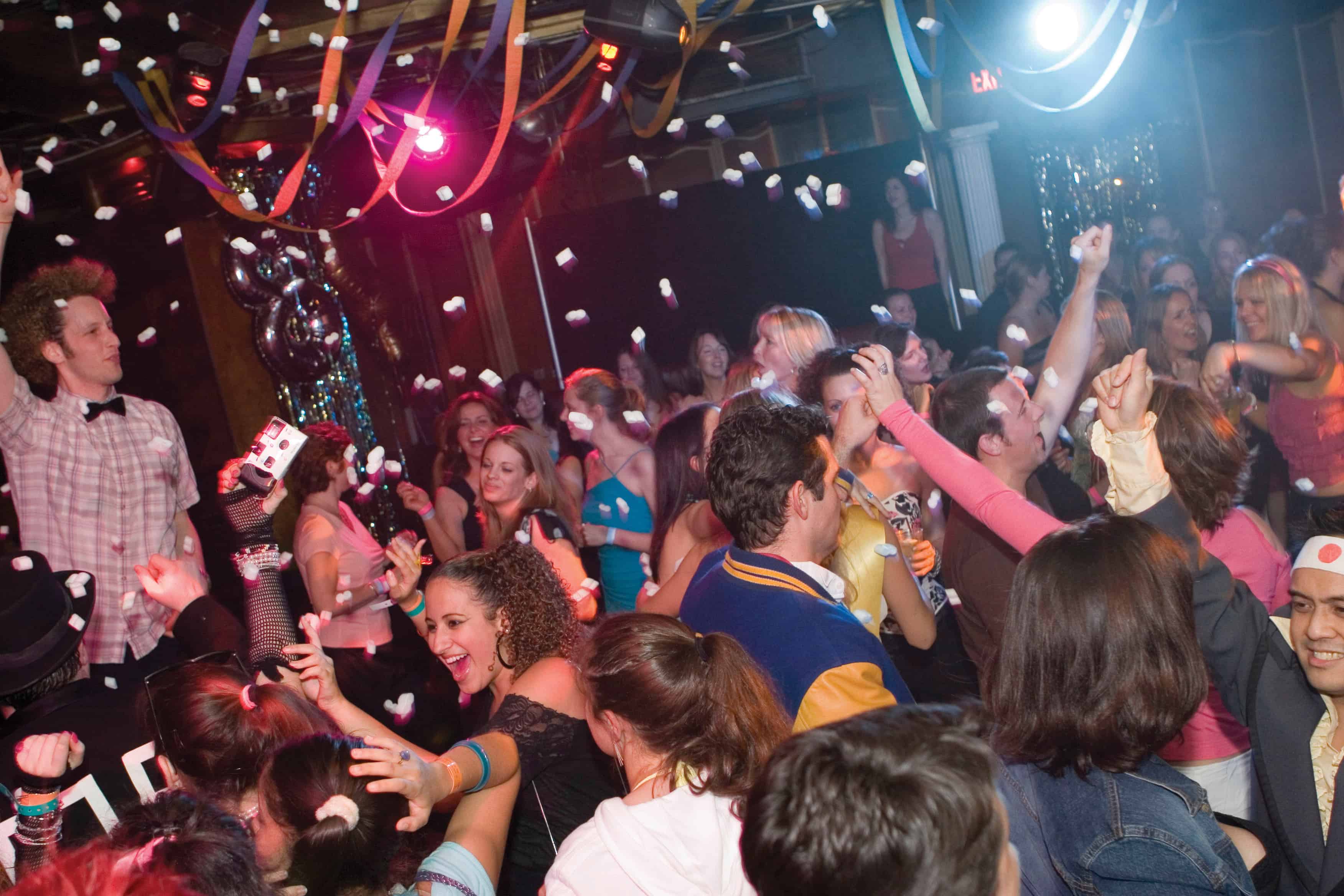 The teens were found with a semi-automatic rifle in a room they booked at the Westin Hotel in Town Center, the same venue where the prom was taking place on Saturday evening.

Both suspects were under police watch after authorities were notified that they bought tickets even though they weren’t students at the high school.

“It was unusual for someone not associated with the high school, or with anyone at the high school, to want to buy a ticket to show up at that particular event,” Virginia Beach Police Chief Jim Cervera said Monday.

“Based on this information the police department and the school safety department developed an enhanced security plan for the prom.”

On the night of the prom, authorities tried to approach the 17-year-old, whose identity was withheld as a minor. When he spotted the police, he quickly fled and tossed a handgun in the process. But the officers apprehended him later on with his accomplice. 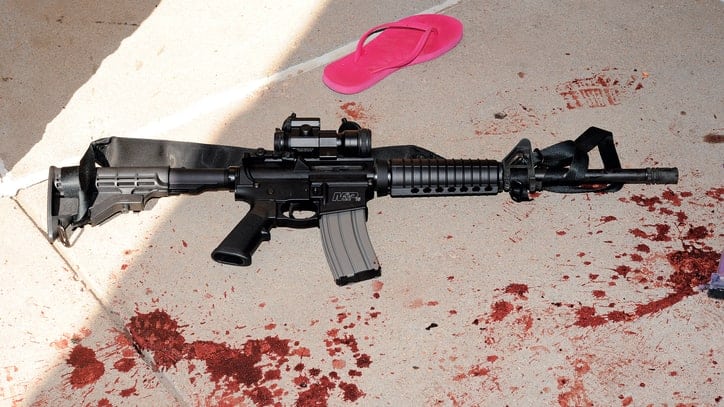 He was found with Coleman, and a semi-automatic was retrieved after the police did a search in their hotel room. 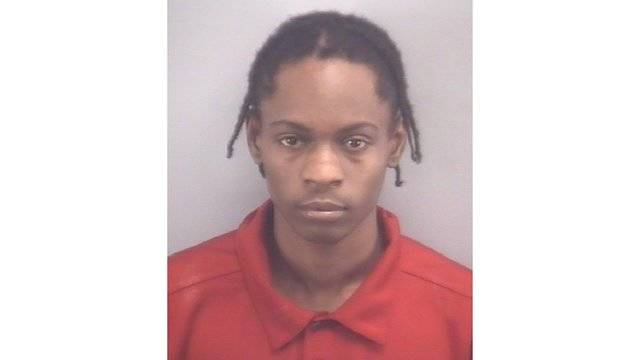 The principal at Bayside High School said his statement about the incident the next day.

“Over the weekend, two teens who do not attend Bayside High School were taken into custody following a criminal investigation. One of these teens was arrested at our prom’s hotel Saturday night,” Miller announced.

“Please know that we take the safety of our students very seriously. In fact, extra security was on hand at the prom after police advised us of previous neighborhood incidents occurring within the Bayside school zone. I am grateful to the Virginia Beach Police Department and the school division’s Office of Safety and Loss Control who partnered with us to take the necessary steps to ensure our students could safely enjoy their senior prom.”

“Now, it is time for us to turn our attention to this week’s final exams and, of course, graduation,” the principal continued. “As a reminder, guests must have a ticket to attend the graduation ceremony at the Virginia Beach Convention Center. And, as in past years, attendees will be subject to security checks supervised by the Virginia Beach Police Department.”

Virginia Beach PD released a statement on Monday that reiterated the fact that they take all threats to schools seriously.