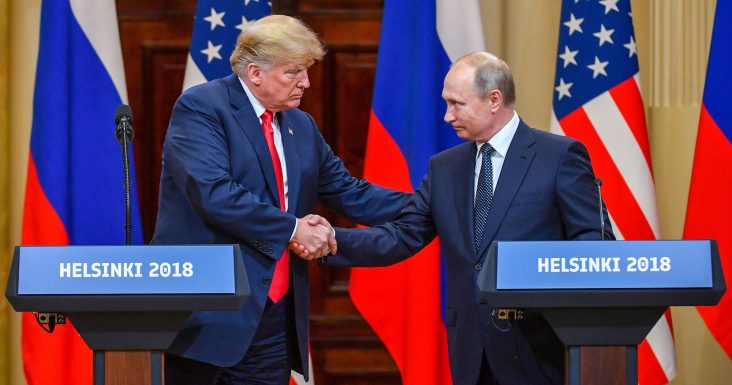 Russian President Vladimir Putin said Sunday he sees ‘nothing criminal’ in Hunter Biden’s past business ties with Ukraine or Russia.

According to Reuters, Putin responded to claims President Donald Trump made on Thursday’s scheduled presidential debate.

The president accused Joe Biden and his son Hunter of engaging in unethical practices in Ukraine.

Putin said Russia will work with any U.S. leader, while noting what he called Joe Biden’s “sharp anti-Russian rhetoric”.

“Yes, in Ukraine he (Hunter Biden) had or maybe still has a business, I don’t know. It doesn’t concern us. It concerns the Americans and the Ukrainians,” said Putin.

“But well yes he had at least one company, which he practically headed up, and judging from everything he made good money. I don’t see anything criminal about this, at least we don’t know anything about this (being criminal).”

At the same time, Russia has also denied allegations of trying to interfere with this year’s election.