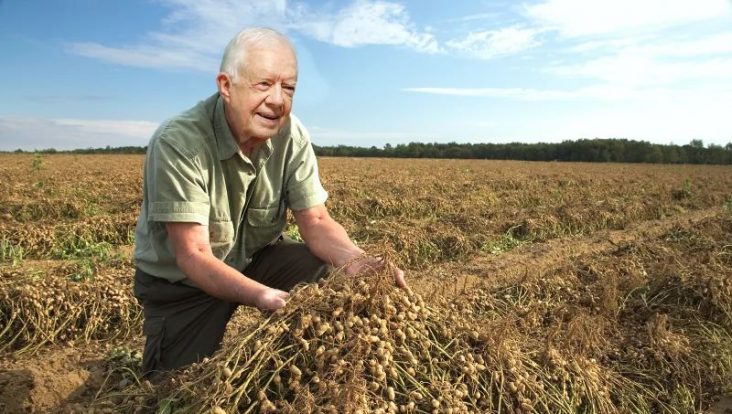 The President of the United States is known as the most powerful office in the world. With global reach and influence, the President has the ambition and training to lead the free world from the White House Oval Office. The POTUS is expected to be a diplomat, philosopher, peacemaker, orator, administrator, and politician.