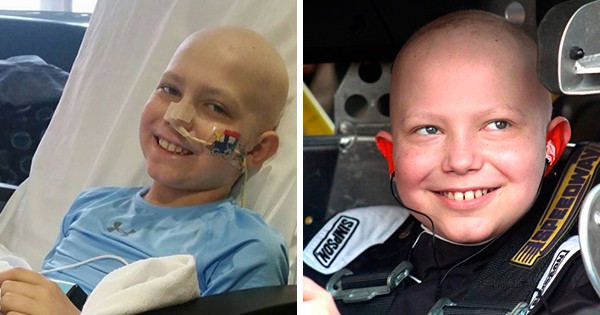 Caleb Hammond, an 11-year-old Iowa boy dying from terminal cancer, requested to have the casket at his funeral decorated with racing car stickers. 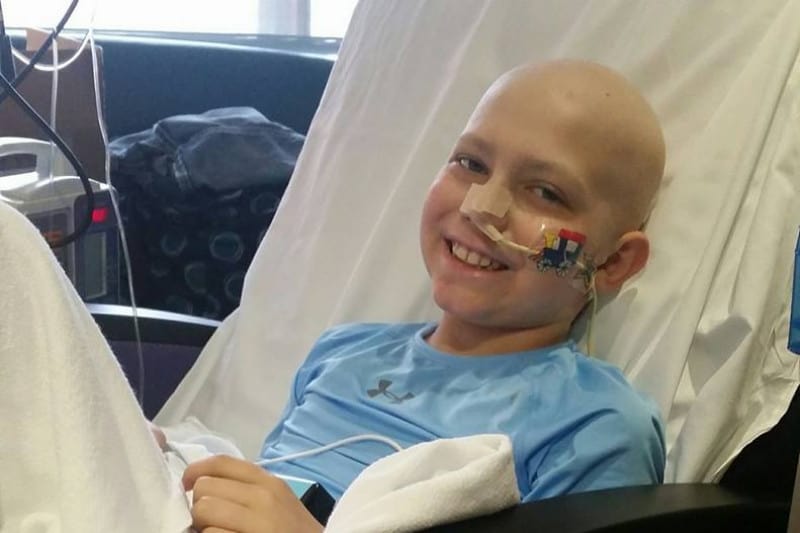 After the treatments he’d been undergoing at a Des Moines hospital stopped working, Caleb’s parents made the difficult decision to bring the 11-year-old home to live out his final moments surrounded by family.

Caleb has been in love with the world of auto racing since he was 2 years old. It all started when he visited his uncle at his home, which was near the Southern Iowa Speedway in Oskaloosa. 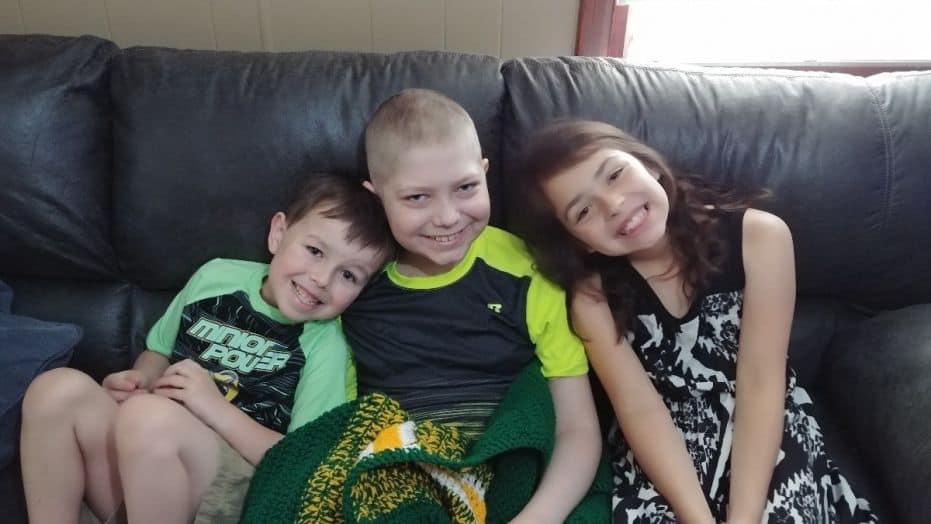 His uncle, Chris Playle, said that he and Caleb would watch as drivers parked their cars on the street before the track opened. The two would then run to the stands to watch the race at the speedway.

“He’s my racing buddy. It was kind of our deal,” Playle said. “I probably had just as much fun as he did.”

After Caleb’s simple request went viral, Playle said stickers started pouring in from all over the world. The amazing show of support has helped keep their family’s spirits up, as they are all “just trying to do as much as we can with him while he’s here.”

Then on Saturday, Caleb experienced how it felt to be behind the wheel. 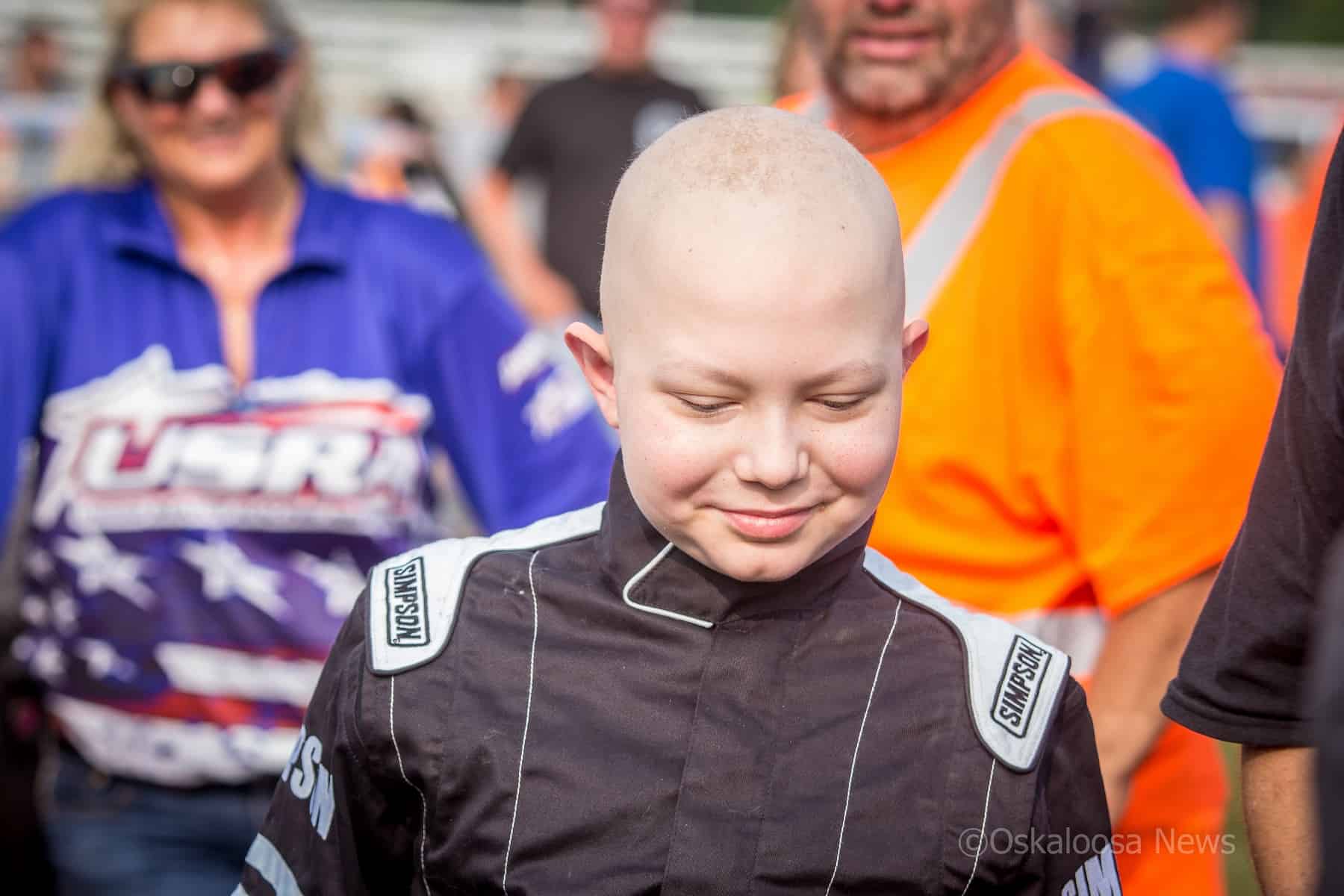 He got to suit up and speed around a dirt track inside a car designed for children, with a 12-year-old racer beside him, helping Caleb to navigate the track and drive a stick.

Caleb’s father, John Hammond, said, “A goal of his was to be able to drive a race car when he got older.” 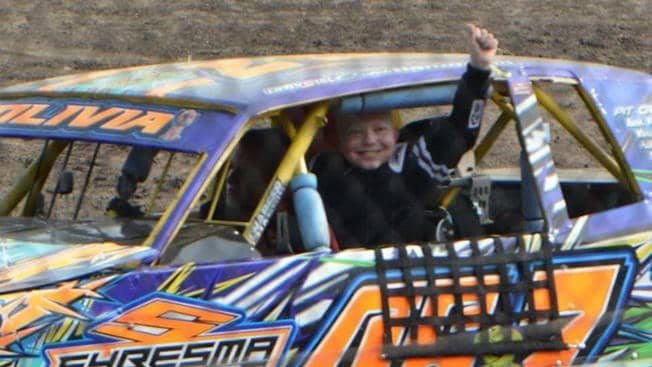