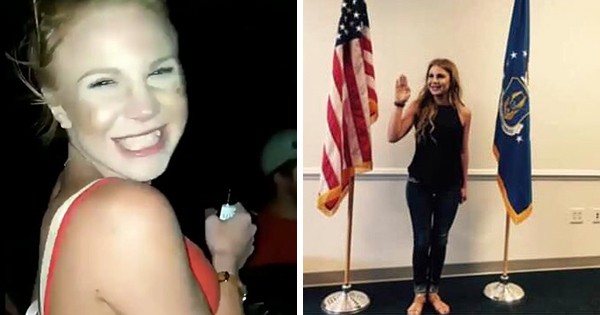 After her Snapchat video containing racist language went viral, a Missouri waitress was fired from her job and booted from the Air Force Reserve. 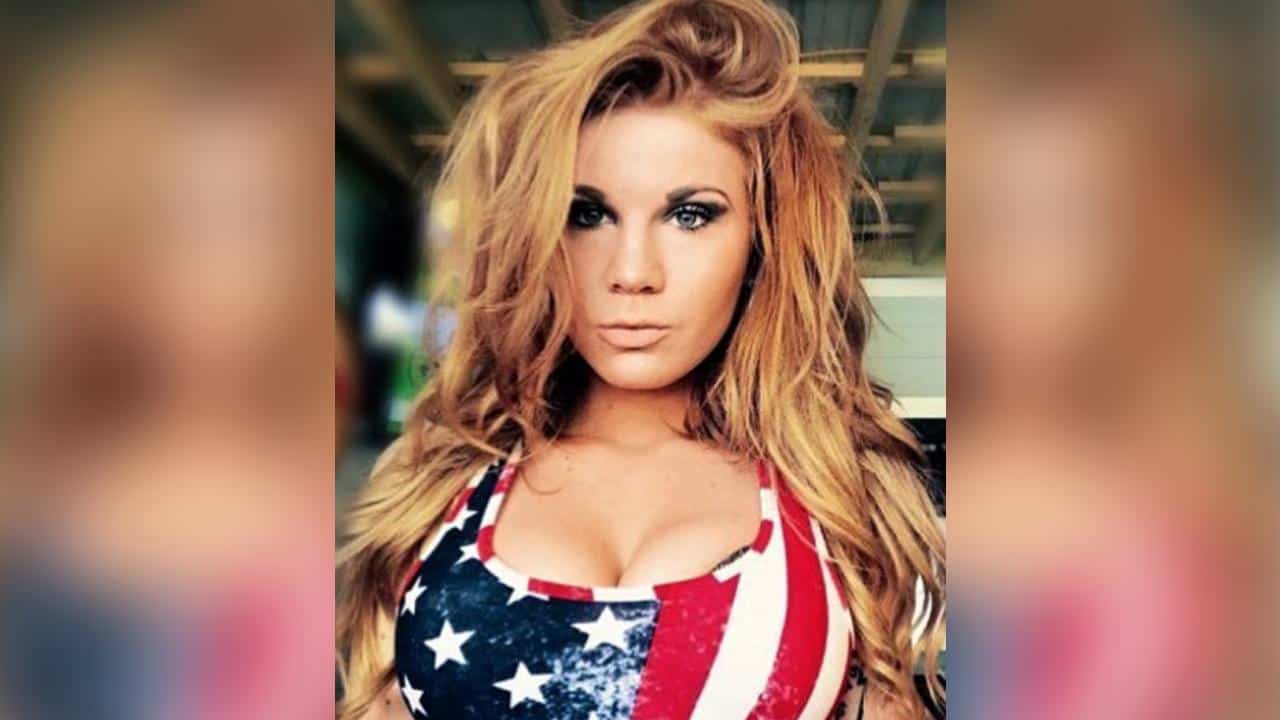 20-year-old Tabitha Duncan from Jefferson County “is in the process of being released from her enlistment in the Air Force,” according to Lt. Col. Chad Gibson. 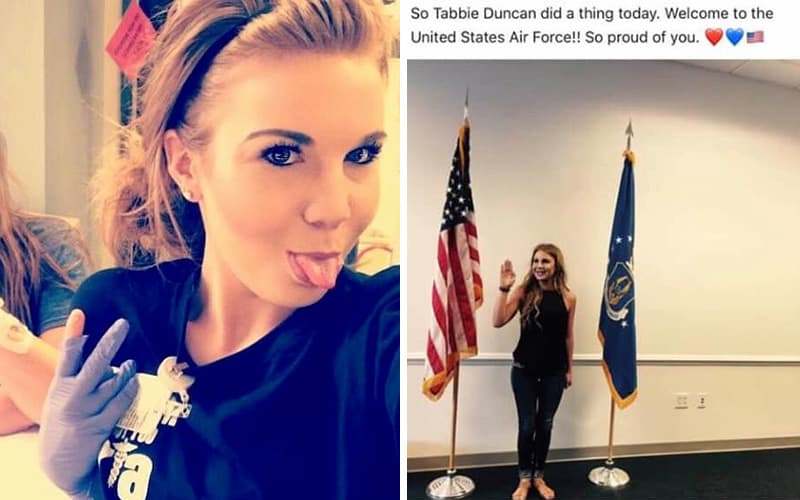 Gibson added, “The video, released days after her enlistment, is intolerable and does not reflect the values of the Air Force.” He said Duncan enlisted in the Reserve on or about May 31.

In the clip posted on Snapchat, Duncan is heard saying they were going “n—– hunting,” while drinking beer and riding on a pickup truck with several male companions. 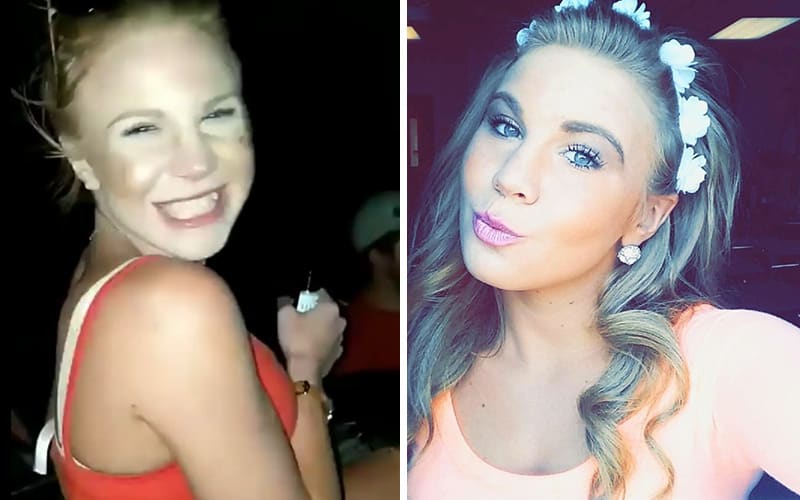 “So we going n—– hunting today or what?” said a man’s voice off-camera.

Then the camera points to Duncan, who yelled with a smile: “You get them n—–s.”

“Look at my soon-to-be sister-in-law,” the first voice is heard saying to a beaming Duncan. “She looks so pretty.”

After the video caught a lot of media attention, Duncan was terminated from her waitressing job at the Social Bar & Grill in St. Louis. 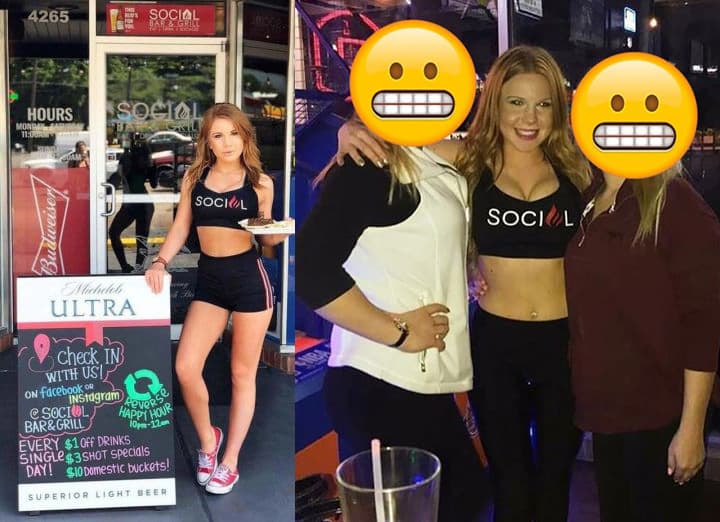 According to the restaurant’s Facebook page, they had “recently become aware of a vile, disgusting, and offensive video made by one of its employees.”

Social Bar & Grill and it’s owners have recently become aware of a vile,disgusting, and offensive video made by one of…

Duncan apologized after the footage went viral, claiming she was intoxicated at the time of the recording. She insisted was not racist and that she was with people she ‘barely knew’.

“I was underage drinking and I said something stupid,” she said.

“I was intoxicated. I have black friends, I have black people in my family, I didn’t mean it,” she added. “I didn’t know that I was being [recorded].”

Watch the video below: