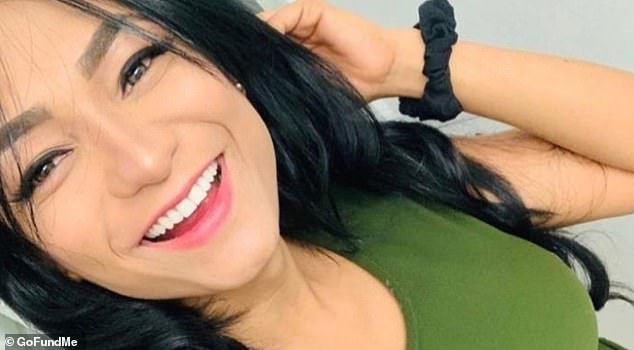 Last December, Karla Elizabeth Dominguez Gonzalez testified that she was sexually abused by Bouaichi in October

A 33-year-old man from Maryland, originally accused of rape, is now facing a murder charge after killing his accuser in Alexandria, Virginia after he was released from jail due to the coronavirus pandemic.

Gonzalez accused Bouaichi of rape in an Alexandria District Court in December. The suspect was indicted on rape charges and jailed without bond.

However, when the pandemic broke, Bouaichi’s lawyers petitioned for his release due to the overcrowding of inmates. The U.S. decided to release prisoners to prevent rapid transmission of the virus.

Circuit Court Judge Nolan Dawkins agreed to set Bouaichi free on a $25,000 bond. He was also ordered not to leave his Maryland home unless meeting with his lawyers when he was released on April 9.

Bouaichi crashed the car he was driving as he was being pursued by authorities. He shot himself in an effort to evade arrest. He was taken to a hospital for medical treatment but is still in grave condition.