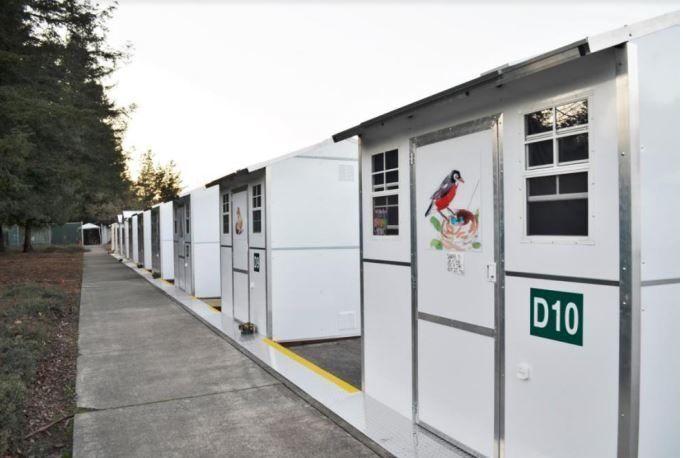 Tiny homes could be one of the solutions to a growing problem in Southern California.

The homeless population in Redondo Beach is estimated to be under 200 people, which is relatively small compared to other Southern California cities. However, city officials want to experiment with ways to help the homeless.

“We have had an increasing homeless problem, and we needed a solution,” Redondo Beach Mayor Bill Brand said. “And we really didn’t want to just wait and see what happens, we wanted to take a proactive approach.”

Officials suggest using ‘pallet shelters’ initially intended for disaster relief after hurricane Katrina as homeless shelters. They are made to store flat and quickly assemble.

Using them for homeless shelters was an idea from the Seattle-based company Pallet employees, many of whom had been homeless themselves.

“Our employees were the ones who said, ‘This is amazing. This is exactly what’s needed – this sort of temporary, stabilizing place where we can have shelter and keep our things, and that’s what was missing in our story,'” said Amy King, the CEO of Pallet.

Pallet shelters are intended for people who need temporary help, serving as a stepping stone to permanent housing.

“It will be full wraparound services here,” Brand said.