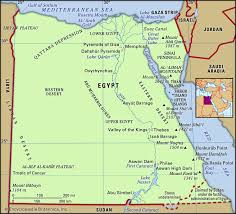 Eight military members of a peacekeeping force in Egypt, including six Americans, were killed when a helicopter crashed in the vicinity of Sharm el-Sheikh in the Southern Sinai Peninsula, CNN reported Thursday.

One American survived the crash, while the names of those involved are being withheld pending the notification of next of kin.

The peacekeeping force, known as the Multinational Force and Observers (MFO) said “there is no information to indicate the crash was anything except an accident” and that an investigation was underway to determine the cause.

The force oversees the peace agreement reached between Egypt and Israel as part of the Camp David Accords of 1978. It has 1,150 personnel from 13 countries, including about 450 Americans.

One French and one Czech national also perished in the accident, The Independent said.