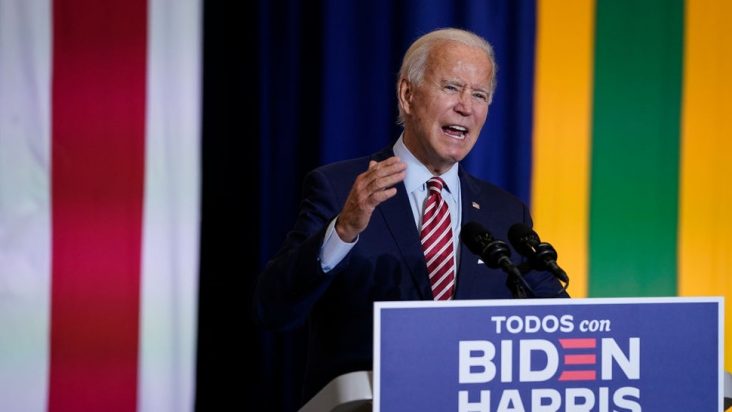 In a Cheddar interview, Biden campaign national press secretary Jamal Brown said that the controversial report was “false” and untrue so it was censored by Twitter and Facebook.

“I also wanna ask you, Twitter has been under a little bit of fire for blocking tweets connected to the recent New York Post article about Hunter Biden’s connections in Ukraine and Joe Biden’s alleged involvement when he was vice president. What is your campaign’s response to this article and do you think Twitter is doing the right thing here?” the host asked.

“Twitter’s response to the actual article itself makes clear that these purported allegations are false and are not true,” The Daily Wire quoted Brown.