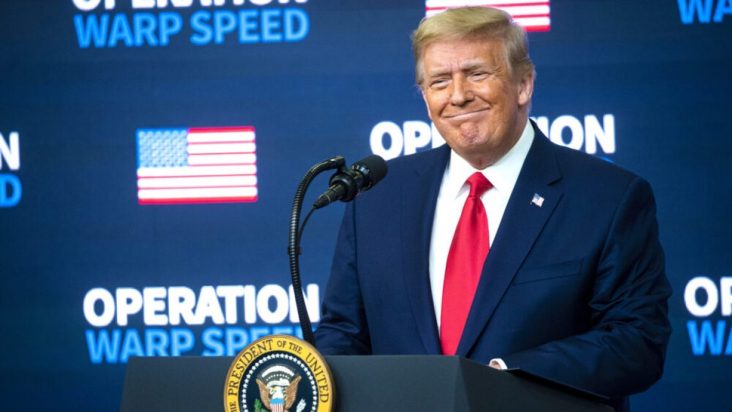 The U.S. House of Representatives expects to begin considering a second impeachment of Donald Trump on Wednesday if Vice President Mike Pence fails to invoke the 25th Amendment of the U.S. Constitution to remove Trump from office, Reuters reports.

The report quoted a House aide who said House Majority Leader Steny Hoyer told Democrats they would start the impeachment proceedings on Wednesday if Pence does not act on the matter.

“We have a president most of us believe participated in encouraging an insurrection and an attack on this building and on democracy and trying to subvert the counting of the presidential ballot,” Hoyer told reporters.

As Congress convened on Monday, Republicans quickly blocked an effort to consider a resolution asking Pence to invoke the 25th Amendment and remove an unfit president.

Republican Representative Alex Mooney objected to the move and said, “The U.S. House must never adopt a resolution that demands the removal of a duly elected president, without any hearings, debate or recorded votes.”

The House is expected to vote on Tuesday evening on the resolution for use of the 25th Amendment.

President-elect Joe Biden also said on Monday he had spoken to several senators about impeachment. He told reporters in Delaware that officials would check with the Senate parliamentarian about whether an impeachment  trial could be conducted while taking up other pressing matters.

“Can you go a half day on dealing with the impeachment and a half day getting my people nominated and confirmed in the Senate as well as moving on the (stimulus) package? That’s my hope and expectation,” Biden said.