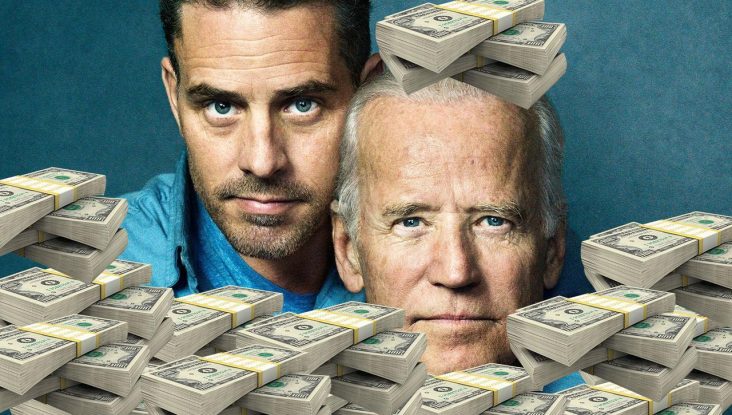 The controversial laptop allegedly owned by Democrat presidential nominee Joe Biden’s son, Hunter Biden, was said to have been subpoenaed by the FBI late last year in connection to a money laundering investigation, Fox News reported.

According to The Daily Wire multiple federal law enforcement officials and “two separate government officials” have verified the authenticity of the documents obtained by the media outlet.

It also said that “272” is the FBI’s classification for money laundering, while “272D” refers to “Money Laundering, Unknown SUA [Specified Unlawful Activity]—White Collar Crime Program,” according to FBI documents.

According to Fox, one government official described “272D” as “transnational or blanket.”

“BA” indicates the case was opened in the FBI’s Baltimore field office the report added.

Fox News added that their source said “[t]he FBI cannot open a case without predication, so they believed there was predication for criminal activity. This means there was sufficient evidence to believe that there was criminal conduct.”