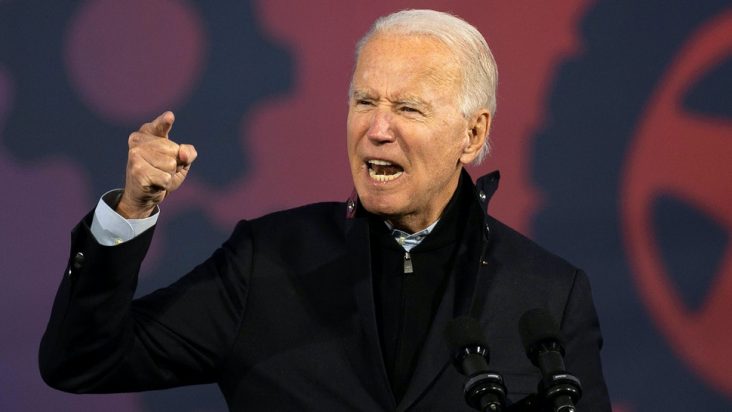 One of the people involved in the controversial email thread allegedly implicating Hunter Biden has confirmed the veracity of the messages, Fox News reported.

The emails were said to outline a ‘payout’ for former Vice President Joe Biden as part of a deal with a Chinese energy firm.

Fox News obtained one of the emails dated May 13, 2017 which includes a discussion of “remuneration packages” for six people in a business deal with a Chinese energy firm.

The report said the email appeared to identify Hunter Biden as “Chair / Vice Chair depending on agreement with CEFC,” in an apparent reference to now-bankrupt CEFC China Energy Co.

“Hunter has some office expectations he will elaborate.” A proposed equity split references “20” for “H” and “10 held by H for the big guy?” with no further details.

According to the media outlet, they spoke to one of the recipients of the email, who confirmed its authenticity.

“The big guy” is a reference to the former vice president. The New York Post first published the emails and other controversial messages. Fox News also had copies of the correspondence. The reports also reveal connections between the Bidens and Ukraine.