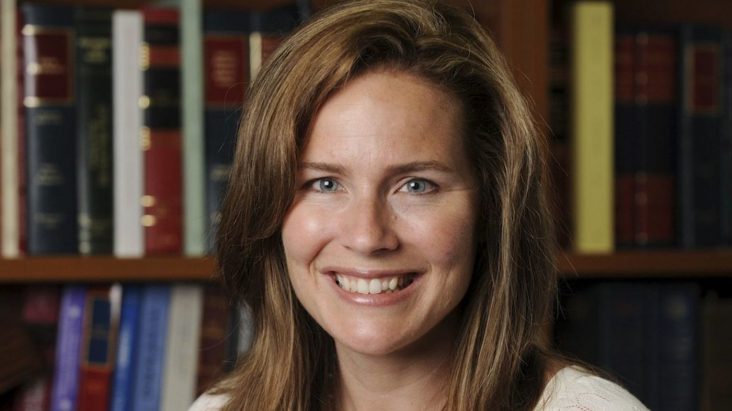 President Donald Trump on Monday met with Judge Amy Coney Barrett at the White House. This was confirmed by members of the media who sent separate Twitter updates about the meeting.

Barrett is said to be the Trump administration’s top pick. Earlier, President announced that he is “moving toward nominating” a woman for the Supreme Court seat vacated by Ruth Bader Ginsburg by Friday or Saturday.

Bloomberg News said, “Trump has told allies that he thinks Barrett, 48, is a smart, hard-nosed, conservative jurist who would also come across well during televised confirmation hearings.Trump also believes Barrett won’t be wobbly on major issues for conservatives, including abortion, gun rights and health care, when they come before the court.”

Fox News, ABC News, The Washington Post, and Reuters all confirmed that Trump met with Barrett on Monday at the White House.

She has seven children and is a devout Catholic.

Advocates on the far right have backed her possible nomination because of her writings on faith and the law.